Cleveland Browns dominate in the trenches

Browns dominate at the line of scrimmage and defeat Steelers in Week 3 NFL opener. 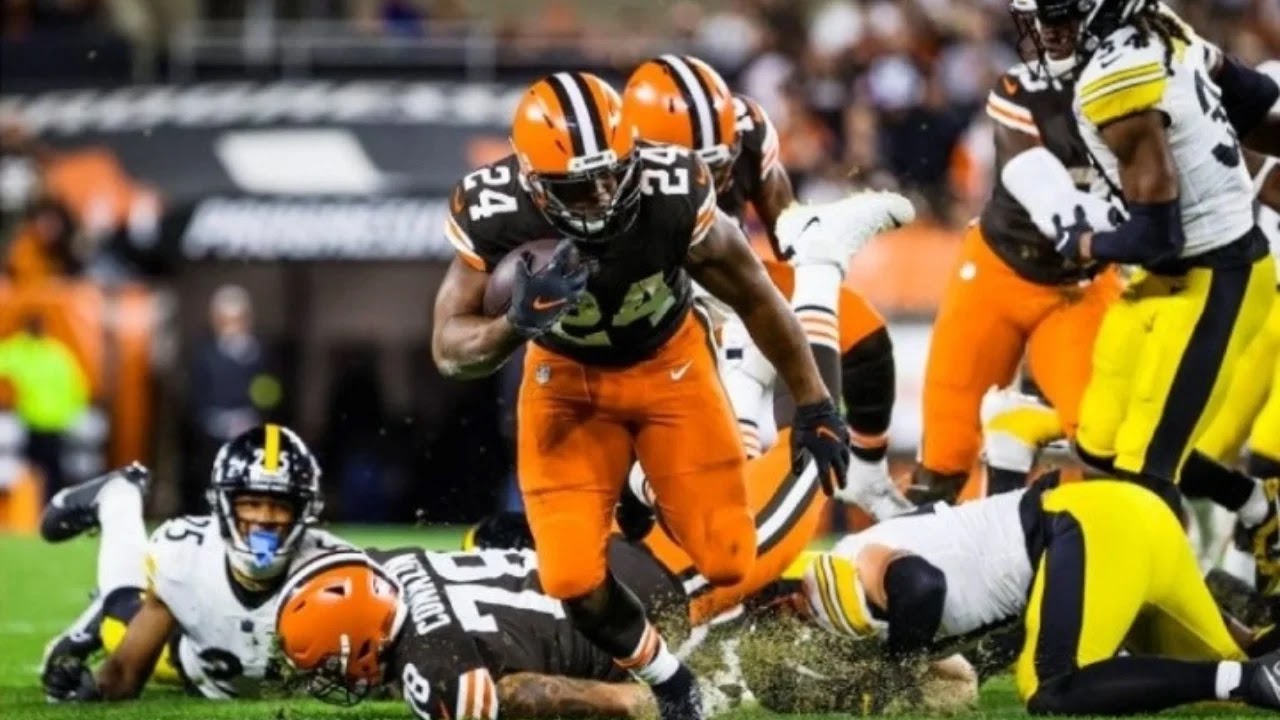 In what was a classic divisional rivalry game, the Cleveland Browns dominated the trenches and took down the Pittsburgh Steelers 29-17 and it could be the beginning of the end for Mitchel Trubisky as the team's quarterback.

That could bode ill for Kenny Pickett, the Steelers' rookie quarterback who is biding his time, because playing behind such a bad offensive line would only be throwing him to the slaughter.

We'll know what Mike Tomlin and Matt Canada's determination is with the Steelers' handling of the quarterback position in 2022. What is certain is that in an even matchup, Cleveland dominated in the trench on both sides of the ball. The scoreboard pops at the end, with Pittsburgh desperate, but the Browns did a good job.

When the Steelers were on offense, it was very difficult for Trubisky to face a clean pocket of protection, so he could find an open receiver with some composure. Or for Najee Harris to find holes to exploit with his speed and determination to run.

And when the Browns had the ball in their possession, the blocking scheme worked very well and Nick Chubb, who is an outstanding runner, tore the Pittsburgh defense to shreds. Plus Jacoby Brissett was able to find his receivers and exploited his tight end, David Njoku, in a favorable matchup for him.

In the end, the Browns come away with the win, Kevin Stefanski's third against the division rival Steelers, and leave a dark outlook for the Steelers. In the new era of the Browns there was no Browns head coach to beat Pittsburgh three games, the last to do so was Bill Belichick in his 5-year tenure with the team.

Nick Chubb vs the Steelers:

There are things to correct for Cleveland to close tight games calmly. Stefanski knows it, mainly in short kicks, something that will have to be corrected and that is done with work.