The Super Bowl 2023 will take place on the night of February 12-13 at State Farm Stadium in Glendale, Arizona. The game begins at 6:30 P.M. ET.
Home
Jakobi Meyers
New England Patriots

In the 2019 Patriots receiver group,Jakobi Meyers and Gunner Olszewski were the underappreciated pass catchers and afterthoughts. 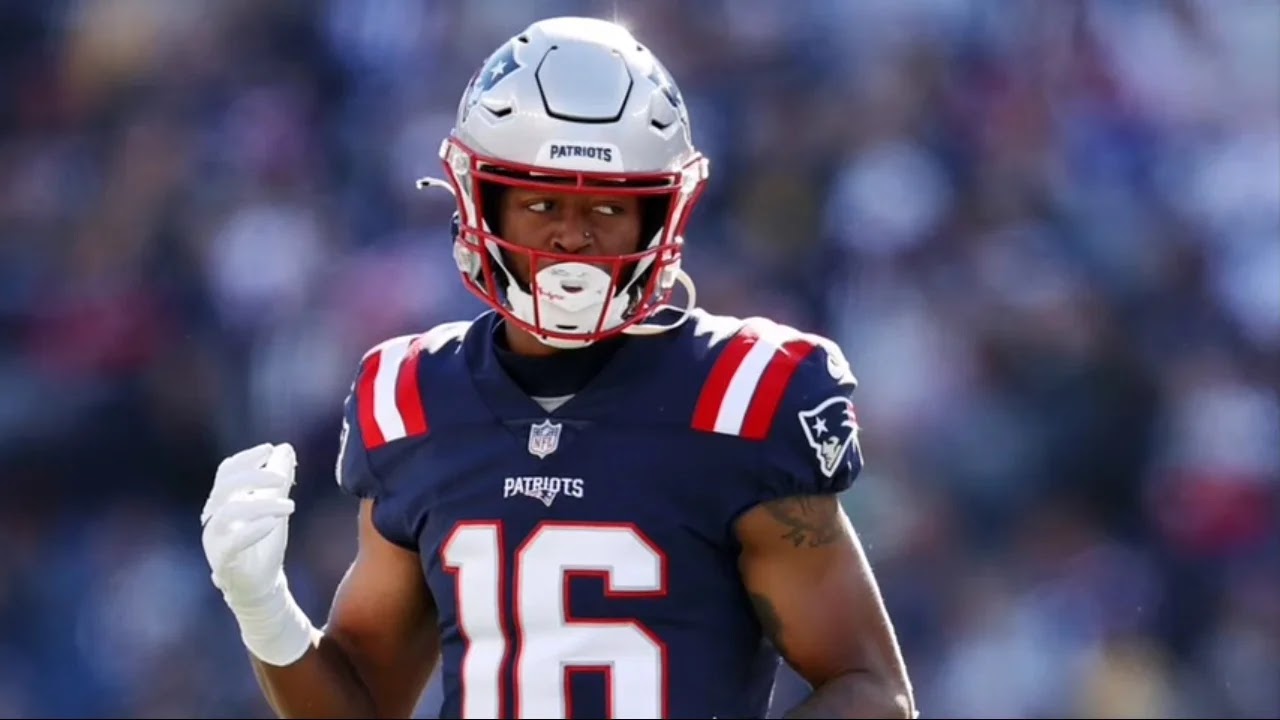 Meyers recalled Olszewski's skillful handling of the news of his impending release on cutdown day. Olszewski promised Meyers, his roommate at the time, that he would return to Texas and work hard until he earned his next opportunity by digging ditches (his true former employment). Olszewski didn't have to wait long because the Patriots decided to keep him at the last minute after changing their minds.

According to Meyers, the two made the decision to ignore the rotating receiver door and focus on discretely taking care of their own business.

Olszewski transformed from a collegiate defensive back to an All-Pro punt returner, and both became standouts and fan favourites. Meyers became one of the Patriots' top all-around threats, while Olszewski's casual demeanour frequently gave Meyers pause.