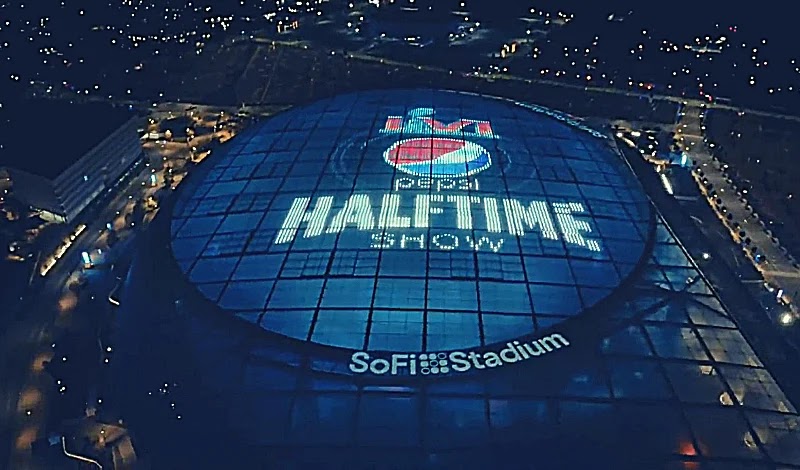 Rihanna confirms that she will be the headliner for the Super Bowl 2023 Halftime Show with a photo on Instagram. Now everyone is asking one question: what will her performance be like?

Rihanna ignites the networks. the singer has announced one of the most anticipated bombshells of the season: she will be the absolute protagonsita in the Super Bowl 2023 Halftime Show. during these months were sounding names of other great divas like britney spears, but the artist from Barbados has confirmed it through her instagram account with a simple image that says it all.

Rihanna to perform at the Super Bowl 2023

Billionaire Rihanna is preparing a great show to make history in the Super Bowl performances. So say her millions of fans, who immediately celebrated the news in the comments. As soon as it became known, everyone started to ask the same question: what will this long-awaited performance be like? Shakira and Jennifer Lopez set the bar high in 2020 with one of the best performances ever made at the Super Bowl. Will Rihanna be the 'only girl' capable of surpassing these two divas? Maybe she will invite Eminem, one of the rappers at the 2022 Super Bowl, to her show.

Be that as it may, we will have to 'put the replay' and be very attentive to what Rihanna is telling us in her social networks. At the moment today she has made the announcement with this photograph. She didn't even need to write it in the text: her hand holds an American Football with the initials of the top league of this sport in the United States: NFL.

In recent years she has focused mainly on her fashion-related business. Maybe she will take advantage of it and release a new and long-awaited album. At the beginning of 2022, the singer assured in an interview: "I love making music, so I never neglect it. I always make it again and again. It's still my first love. She had just parked her professional career to become a mother, but now everything indicates that far from being a fantasy, in 2023 it could become a reality: Are we facing Rihanna's definitive musical comeback?