The Super Bowl 2023 will take place on the night of February 12-13 at State Farm Stadium in Glendale, Arizona. The game begins at 6:30 P.M. ET.
Home
Houston Texans
NFL

The Houston Texans will wear a decal reading "Uvalde Strong" on their helmets.

During the NFL season's opening game, the Houston Texans will wear a decal reading "Uvalde Strong" on their helmets.

During the NFL season's opening game, the Houston Texans will wear a decal reading "Uvalde Strong" on their helmets. 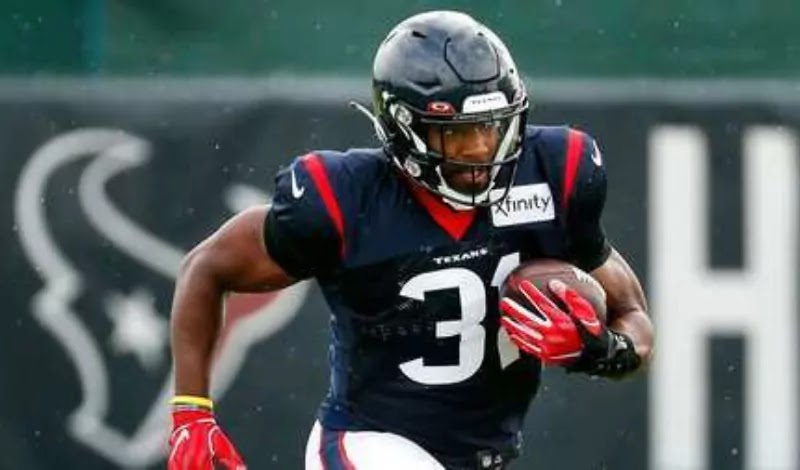 On September 11, the Houston Texans' first game of the NFL regular season, the team will memorialise the victims of the Uvalde massacre at Robb Elementary School by donning a "Uvalde Strong" emblem on their helmets.

The announcement follows a surprise visit to Uvalde, Texas, on Friday by Texans head coach Lovie Smith, linebackers Kamu Grugier-Hill and Christian Kirksey to the varsity football team of Uvalde High School before of their home opener.

According to CNN affiliate KSAT, the Uvalde Coyotes defeated Eagle Pass Winn in their inaugural home game at Honey Bowl Stadium. The Texans and Nike presented new jerseys for Uvalde High School to wear this season during their visit.

The high school team was informed by Texans sports medicine director Roland Ramirez, who attended Robb Elementary School, that "the Texans will provide transportation and a suite for all of them to their 9/11 home opener vs. the Colts," according to ESPN.

Nearly two months have passed since the Robb Elementary school massacre on May 24, which claimed the lives of 21 people, including 19 students and two teachers. Since 2012, this is the deadliest school shooting in America.

On Tuesday, pupils in the Uvalde school district will go back to class. However, neither staff members nor children will be going back to Robb Elementary.

Related: The Rams are ranked as the best team in the NFC by NFL executives

According to UCISD, a new 8-foot perimeter fence at the elementary and high school campuses, more security cameras, improved doors and locks, and increased training for the district police force are just a few of the safety and security measures that will be put in place on campus.