The Super Bowl 2023 will take place on the night of February 12-13 at State Farm Stadium in Glendale, Arizona. The game begins at 6:30 P.M. ET.
Home
AFC Championship
Baltimore Ravens

Review of the outlook in the American Conference after the Saturday games of week 16.

The Buffalo Bills clinched the American Conference East for the third straight year with a 35-13 victory over the Chicago Bears. 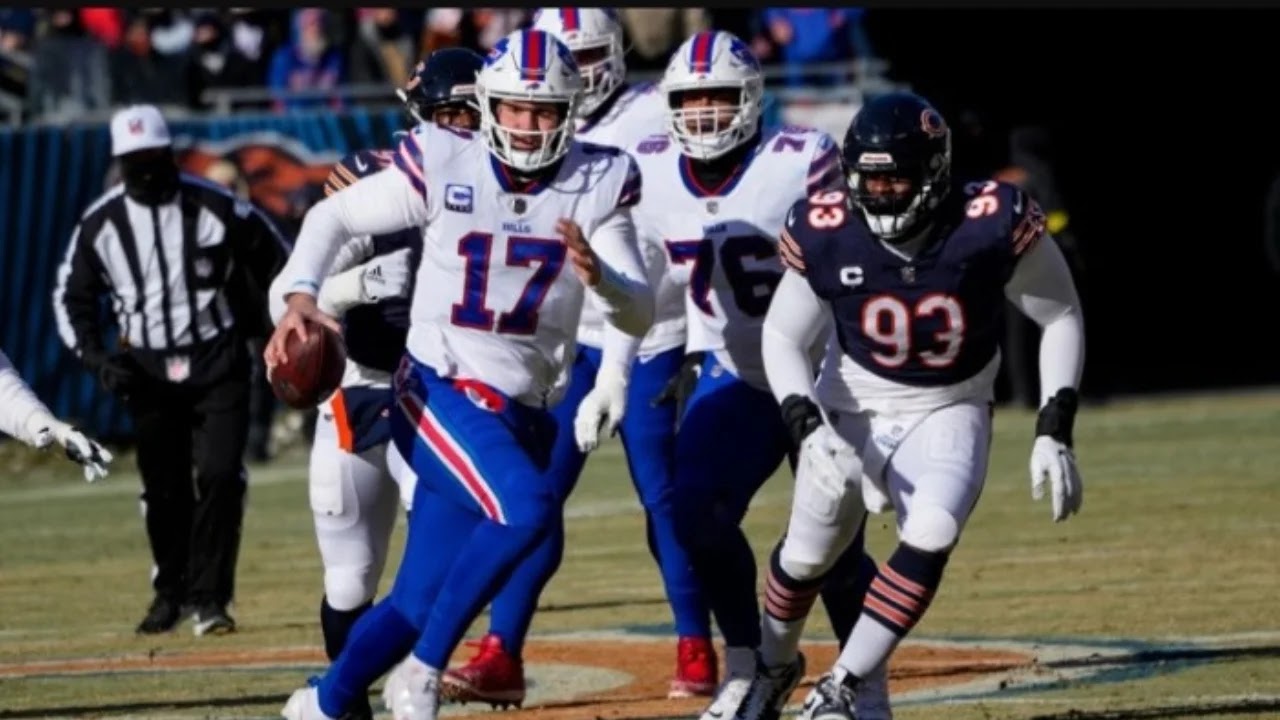 The Bills have taken a decisive step to consolidate themselves as a candidate team to represent the AFC in the Super Bowl, and hold the top spot in the conference, despite having the same record as the Kansas City Chiefs, who beat the Seattle Seahawks 24-10.

The East champion Bills and West champion Chiefs will continue to battle for the top seed and a bye week, both with 12-3 records, with the tiebreaker in Buffalo's favor because of the head-to-head matchup in Week 6.

The Cincinnati Bengals are not slowing down and with their seventh win in a row, one that was too much trouble after a 22-0 lead against the New England Patriots, they have the advantage over the Baltimore Ravens in the North division.

FINAL: The @Bengals pull out the win and improve to 11-4 on the season. #CINvsNE pic.twitter.com/9B5wuE9QCW

In fact, the Bengals still have a chance to be the best team in the AFC, and much will be defined next week when they host the Bills on Jan. 2.

Another team that has already clinched its place in the playoffs is the Baltimore Ravens, the Bengals' division rivals, with a 17-9 victory over the Atlanta Falcons, which still has them in contention for the crown, as they are just one game behind Cincinnati.

With two weeks left to play, there are three tickets available for the postseason in the American Conference. One of them will go to the champions of the South, who for now are in the lead, the Jacksonville Jaguars, who control their destiny. The Titans suffered a hard blow to their aspirations when they lost against the Texans, who barely managed their second victory of the season.

FINAL: The @steelers pull off another Christmas Miracle on the 50th anniversary of the Immaculate Reception! #LVvsPIT #HereWeGo pic.twitter.com/04QOoFDiv7

In the night game, the Steelers stay alive by salvaging a win on a Kenny Pickett pass to George Pickens on an emotional day when Pittsburgh paid tribute to Franco Harris by retiring No. 32, one day after the 50th anniversary of the "Immaculate Reception."