The Super Bowl 2023 will take place on the night of February 12-13 at State Farm Stadium in Glendale, Arizona. The game begins at 6:30 P.M. ET.
Home
Bengals
Kansas City Chiefs

NFL Week 16 - 17 smells like the playoffs. We all know that anything can happen on Christmas Eve and the Texans held on to that idea. 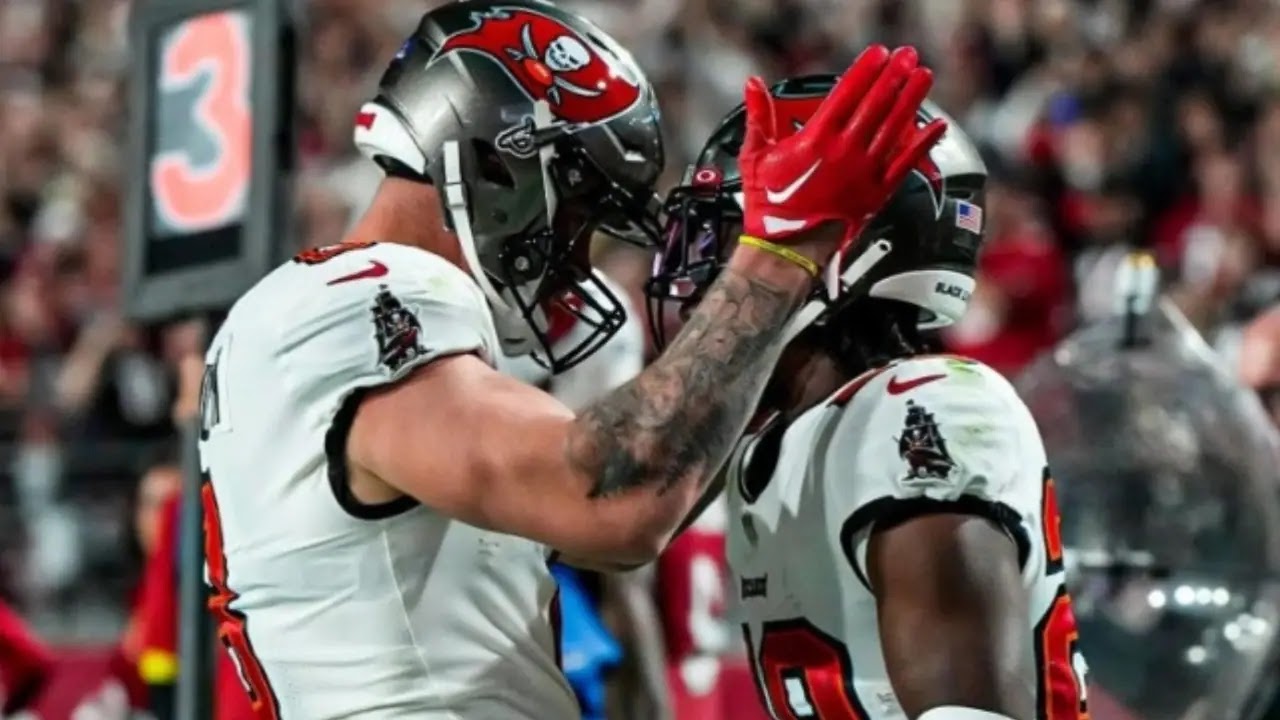 We all know that anything can happen on Christmas Eve and the Texans held on to that idea and took the win and control of their AFC South destiny away from the Titans with this unexpected 19-14 loss, a sign of a share-and-help season. The Jaguars are thankful for it and are already smelling playoffs.

The Seahawks showed they were not afraid of the cold at Arrowhead Stadium, but Pat Mahomes found a way to cool their postseason hopes by defeating them 24-10 and, as has become his custom, put on an exceptional display of his athletic skills to command that explosive offense.

Joe Burrow did very well during the year, because they brought him the long-awaited victory against Patriots who tried to ruin their dinner, but a mistake at the worst moment leaves them with a 22-18 that brings Cincinnati closer to their 2nd AFC North title in a row and they already smell the playoffs with their ticket assured.

With much nostalgia and sentiment, the Steelers paid tribute to the "Immaculate Reception" with the retirement of Franco Harris' number 32 in the midst of mourning his recent passing. Pittsburgh played on the suspense and seasoned Christmas Eve 2022 with the necessary emotions for the night before Santa's arrival with that last-minute victory over the Las Vegas Raiders, with Pickett's pass to Pickens.

And of course we were not disappointed, opening the day, the Packers, who found an oxygen tank in Miami and got a victory (26-20) that keeps them alive in the quest for the postseason. There were 14 Green Bay points from Mason Crosby, who became the player with the most consecutive games in the franchise, surpassing Brett Favre.

Is Christmas the time to give back? Russell Wilson had the worst QBR of his NFL career, he was so badly beaten that he didn't come out in the last series and Denver lost 51-14 to a Rams team that entertained their fans at SoFi Stadium.

It wasn't clear to us this Christmas miracle, but the eliminated Cardinals almost managed to wobble the NFC South lead that, by the combination of results, could have knocked Tom Brady and his Bucanneers out of position.

A field goal sealed the game and left the score 19-16 in favor of Tampa Bay, which could clinch a playoff spot if it can avenge the loss suffered against Carolina, when it faces the Panthers in Week 17 in a game that smells like a playoff game.