Is Larry Izzo Succeded in playing football and Coaching in NFL?

Larry izzo is known in national football league, he's super bowl winner with Patriots and with Giants as a coach. Izzo is succes and made loyal fans.

Larry Izzo, a former NFL linebacker who made a name for himself playing with special teams, three-time Super Bowl winner as a Patriots player and Super Bowl XLVI winner as coach of the New York Giants. 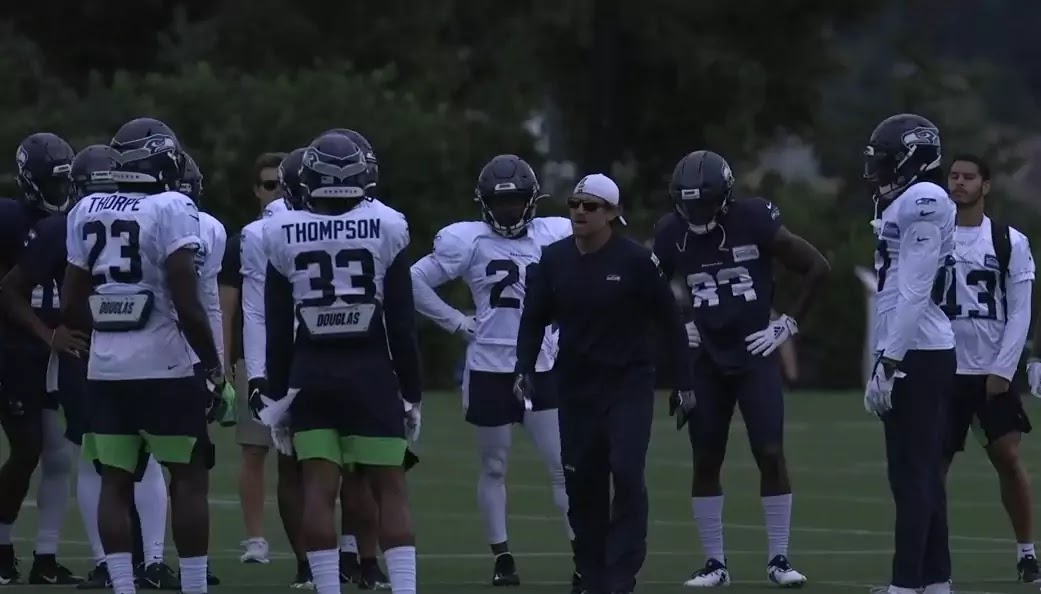 Lawrence Alexander Izzo was born on September 26, 1974 in Fort Belvoir, Virginia, one of the largest US military centers. Later, his family moved to Texas and Larry graduated from school in Woodlands, 45 km from Houston. He played well in baseball, in the football team he acted as a runner and safety, claimed the Player of the Year prize.

Izzo also spent his student career in Houston, at Rice University. Here he changed roles and played as a linebacker. After spending four seasons with Rice Owls, Larry set the college record for the most takedowns. In the 1994 season, he helped the team defeat the Texas Longhorns for the first time in thirty years, and in 1995 he was included in the Southwest Conference All-Stars team.

In 1996, he was not selected in the draft and signed a contract with the Miami Dolphins as a free agent. He became famous among local fans even before the start of the season: someone started a rumor that the head coach of the club, Jimmy Johnson, said that only two players were guaranteed a place in the squad - Dan Marino and Larry Izzo. In Miami, Izzo spent five seasons, earning himself a reputation as a reliable player of special teams and getting in that capacity on Pro Bowl. From 2001 to 2008, he played for the New England Patriots, won the Super Bowl three times and took part in the Pro Bowl twice. The last team in Larry's career was the Jets, for whom he played in twelve games in 2009. In total, for thirteen years in the league, Izzo spent two hundred matches in the regular season and twenty-one games in the playoffs.

Two years later, Larry returned to football, already as a coach. His first place of work was the Giants, in the coaching staff of which he served as assistant coordinator of special teams. In the 2011 season, the New York Giants won the Super Bowl, beating the Patriots, and Izzo received the fourth ring of his career. From 2015 to 2017, he worked as a Special Team Coordinator at Texans, significantly improving this aspect of the team's play. Since February 2018, Larry has been working in Seattle Seahawks: having come to the place of an assistant, since September 11, 2020 he also works as a coordinator of special teams.