Baltimore Ravens Super Bowl wins are 2 till now from two appearances, the first Super Bowl win was against the New York Giants, and 49ers last. 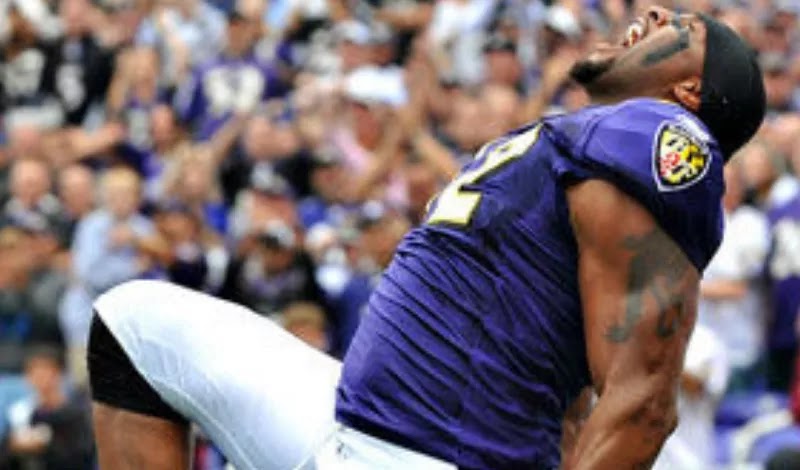 This is one of the most memorable Ravens Super Bowl win to the team, the fans and Super Bowl Championship History.

In Super Bowl XXXV, the Ravens faced the New York Giants, a rather unexpected pair, few experts expected to see these teams in the Lombardi Cup final. The Ravens' defense dominated the field in the first half, holding the score 10-0 in their favor. At the end of the third quarter, Ravens corner back Dwayne Starks clears out the picks and seals the lead to 17-0. But the Giants were able to close the gap for a short time, thanks to the subsequent kick-off returned by Ron Dixon in the touchdown.

The Ravens did not remain in debt, and in the blink of an eye they score a touchdown again, now Jermaine Lewis, in turn, also returns the kickoff to the touchdown, making the score 24-7. In a total of 36 seconds, teams were able to score three touchdowns, which most fans considered the most exciting seconds in Super Bowl history. In the fourth quarter, the Ravens managed to score another 10 unanswered points and sealed their first Super Bowl win, 34-7, becoming the third franchise in NFL history to complete all rounds of the playoffs and win the Super Bowl. Ray Lewis was named Super Bowl MVP.

This Super Bowl match was hard to the San Francisco 49ers players and fans, this Championship match was the first 49ers Super Bowl loss, and they were too close to win.

In New Orleans, the Ravens faced the San Francisco 49ers at Super Bowl XLVII. The game was marked by a couple of historical highlights. Firstly, Ray Lewis was preparing to end his career with the brightest game in his career, and secondly, the teams that were coached by brothers met on the field. Baltimore's players were the first to open the score, Flacco gave a touchdown pass to Boldin at the beginning of the first quarter, Flacco recorded two more touchdown passes in the second quarter, to which San Francisco was able to respond with only two field goals, when the score was 21-6, the teams went for a break ... After a half-time show, the Ravens solidified their lead, Jacoby Jones returning the ball to the touchdown after the initial kick-off. The tension in the match grew, and then the lights went out on the field, within 30 minutes the workers of the stadium and the local energy company restored the power supply to the arena.

After the match resumed, San Francisco began to close the gap, with the 49ers earning 17 points by the end of the third quarter, keeping the intrigue in the match, 28-23. At the start of the fourth quarter, the Ravens hit a field goal, to which the spirited 49ers responded with another touchdown, closer to winning, 31-29. With four minutes left, Justin Tucker solidifies the Ravens lead with a field goal, 34-29. The Ravens defense was able to hold back the onslaught of Kaepernick and his company, limiting them to only one filgol until the end of the match, 34-31 and the Ravens won the Super Bowl for the second time in their history. Joe Flacco, with 287 passing yards and three touchdowns, was named Super Bowl MVP.