The Super Bowl 2023 will take place on the night of February 12-13 at State Farm Stadium in Glendale, Arizona. The game begins at 6:30 P.M. ET.
Home
Facts
Super Bowl

It is truly amazing what has happened to pro football in the span of 40 years. The Super Bowl is an American institution with a worldwide following 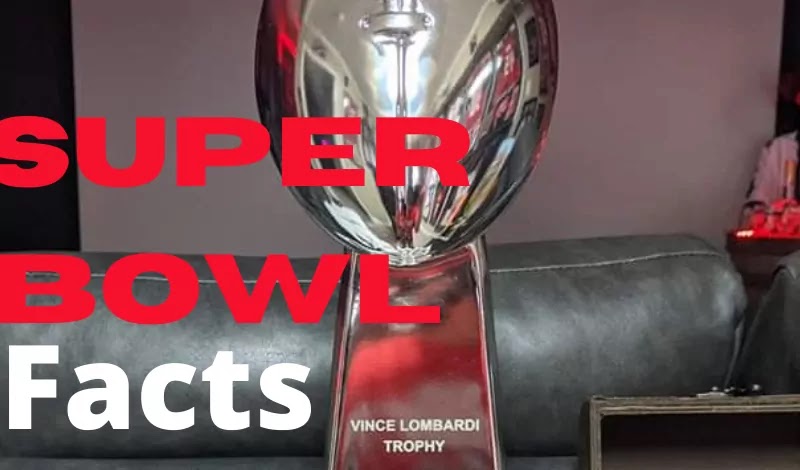 It is truly amazing what  has happened to pro football in the span of 40 years.  The Super Bowl  is an American institution with a worldwide following.  It has grown  from an AFL-NFL merger to become the biggest sports betting event in  the world.

The Super Bowl started  with the AFL-NFL merger in 1966. Under terms of the agreement, the  leagues agreed to maintain separate schedules through the 1969 season  before forming one league with two conferences in 1970 but would  begin playing an annual World Championship Game following the 1966  season. Kansas City Chiefs owner and AFL founder Lamar Hunt came up  with the name "Super Bowl" and it is still called that today.  Even though the official title remained the NFL-AFL World  Championship Game for the first two games, the media and public liked  the term "Super Bowl" and officially used it for the 1969 game  between the Baltimore Colts and New York Jets. The first two games in  Super Bowl history saw the Green Bay Packers of the NFL win easily  and the AFL was a huge underdog in Super Bowl III. Joe Namath  guaranteed victory though and the New York Jets, a big 17 point  underdog upset the Baltimore Colts 16-7.

The Super Bowl was not  always what it is today.  The first Super Bowl was not that well  received.  Tickets for the game were priced as low as $6 and  attendance for the game was 61,946 in the L.A. Coliseum, which was  not even close to a sellout. Think about how things have changed now.  Beginning with Super Bowl V in 1971, the trophy awarded to the  winning team became known as the Vince Lombardi Trophy, named after  the Green Bay coach.

The Super Bowl is viewed  in about 60 percent of all U.S. homes with 90 million viewers tuned  in. Super Bowl games appear as 20 of the top 50 most watched  television broadcasts in history.