The Super Bowl 2023 will take place on the night of February 12-13 at State Farm Stadium in Glendale, Arizona. The game begins at 6:30 P.M. ET.
Home
Buffalo Bills

there is one group whose voices drive the rush of adrenaline through fans and players - the Buffalo Jills AKA the official Buffalo Bills Cheerleaders.

At the heart of the Buffalo Bills' games, there is one group whose voices drive the rush of adrenaline through fans and players alike - the Buffalo Jills AKA the official Buffalo Bills Cheerleaders. 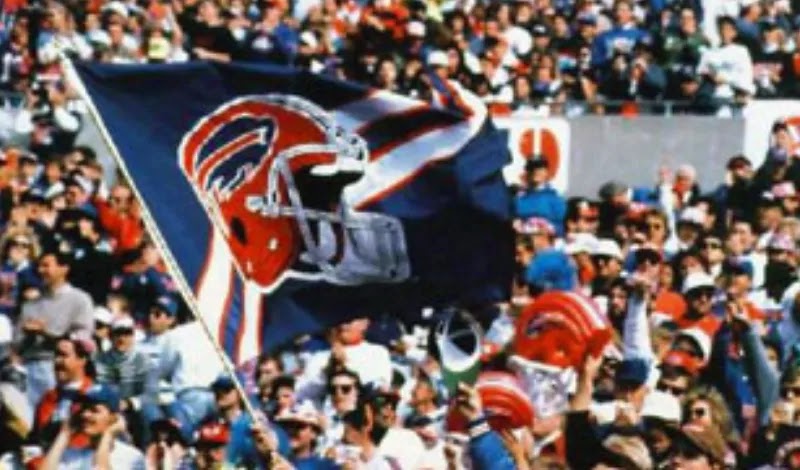 The Jills practice two-times a week, ensuring top-notch game day performances for the Bills and their fans. In addition to practice and their full-time work/school/Mom schedules, the Jills participate in community events that involve the Bills, numerous charities and area business events. The Jills also host cheerleading/dance competitions throughout the Western New York area.

The Buffalo Bills introduced Cheerleaders to their fans in 1960. At the Old Rock Pile, eight Buffalo State College Cheerleaders graced the field. The Cheerleaders were called the Buffalo Bills Cheerleaders, which remained until 1965. During the year of 1966 there were no cheerleaders for the Buffalo Bills. The Buffalo Jills organization has followed a much storied and traveled road. From its inception in 1967 to its current status, the Jills have gone from a few young ladies in heavy wool uniforms, cheering at home games to a national and occasionally international entertainment organization. Most assuredly, the road has not always been smooth. The Jills organization has endured financial hardships (which have been overcome, thanks to an association with its current and hopefully long-term sponsor), the constant battle to improve it’s self image in the public eye, and of course, their desire to ensure the ebb and flow with respect to the success of its NFL association with the Buffalo Bills.

Through the championship seasons of the mid 1960’s, to the excitement created by the Electric Company of the 1970’s, and the unbelievable ride to four straight Super Bowls, the Jills have been there. Their talents have extended beyond the national scope, having international experiences in London, as well as Germany and Toronto, Canada.

The Jills organizations, which have never forgotten their roots, has developed over many years into a well-managed business and are a major player in countless charitable functions through out Western New York and it’s many communities. In closing, serving as a Buffalo Jill means more than having a pretty smile. A well-rounded young lady, who is well spoken, athletic and composed, is a must.