Raiders Super Bowl Wins are 3 from 5 Super Bowl appearances in the following years (1984,1981,1977). Against Vikings, Eagles and Washington Redskins. 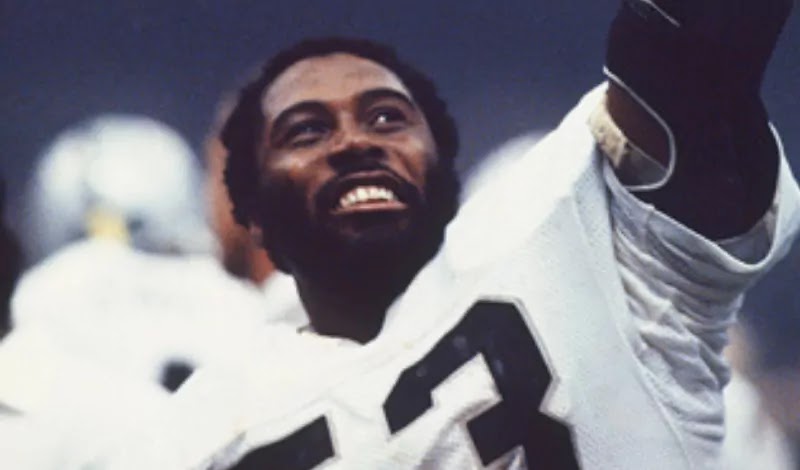 In Super Bowl XI, the Raiders faced the Vikings, this was the fourth Super Bowl in a row for the team from Minnesota, the three previous Vikings had lost. By the end of the first half the Raiders were leading 16-0, in the second half the Vikings forced the game with a few interceptions, but in the end the Raiders won their first Cup since the League unification with a score of 31-14. Freddie Biletnikoff was selected MVP of the match.

In Super Bowl XV, the Raiders faced Dick Vermeil's Philadelphia Eagles. In the main game of the year, while the Eagles were the favorites of the final, the Raiders took a landslide victory 27-10, their second Super Bowl win in five years. With this victory, the Raiders become the first NFL team to win the Super Bowl through a wildcard round to the final. During that game, two more Super Bowl NFL records were set: 1) in the first quarter, Kenny King caught Jim Plunkett's 80-yard pass and scored a touchdown, the longest Super Bowl touchdown pass in the next 16 years. And 2) three interceptions for quarterback Ron Jaworski's pass from Raiders lineback Rod Martin, a record unbeaten to this day.

Super Bowl XVIII took place on January 22, 1984, at Tampa Stadium, with the Washington Redskins competing against the Raiders. In the first five minutes, the Raiders took the lead, Derek Jensen blocked Jeff Hayes's pant and hit the ball into the Redskins end zone, 7-0. The Raiders were in control of virtually the entire game, preventing Washington from taking the game to their side, the final score being 38-9. The MVP of the match was Marcus Allen with 191 yards on the stem in 20 tries and two touchdowns.