What is Super Bowl

The Super Bowl is the championship game of the NFL, the premier association of professional American football.

The Super Bowl is the championship game of the NFL, the premier association of professional American football. With a worldwide audience of around 130 million each year, the Super Bowl is without a doubt one of the most anticipated matches of the year. The best American Football Conference team goes against the best National Football Conference team on the first Sunday of February to battle it out for the coveted Vince Lombardi Trophy. 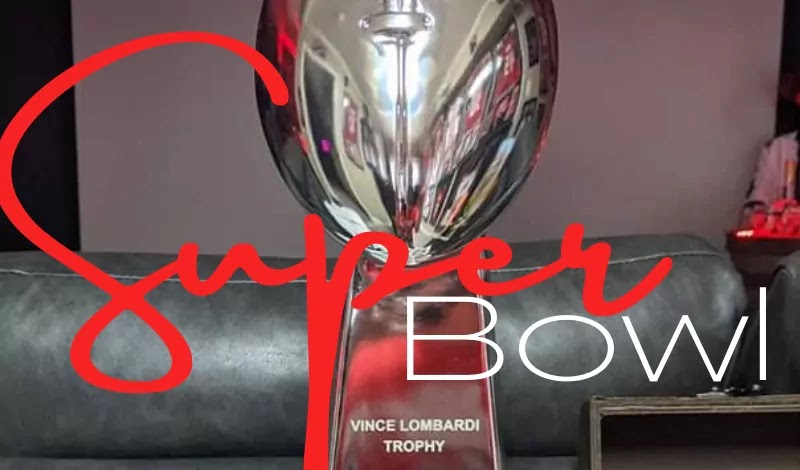 The trophy is hand crafted by Tiffany & Co. and each year a new trophy is made for the team to keep. The players and coaches of the winning team also receive extravagant Super bowl rings which can feature 1.5 carats in diamonds! As the football season ends at the end of one year and the Super Bowl is held at the beginning of the following year, it can often get confusing for fans to identify which Super Bowl is related to each season. Consequently, the NFL uses roman numerals to identify each game rather than listing what year the game was played.

To get to the Super Bowl game, the two teams must enter the four round play-off tournament. There are 12 teams from the NFC and AFC which enter the playoffs and each conference sends their champion team from each of the four divisions. There are also two wild card teams which enter into the playoffs. Next, within each conference, the two top teams (referred to as the "seeds") are granted a playoff bye in the first week to rest. Once all the playoffs are underway the home team is determined by the team with the highest seedings in the match.

The Super Bowl is considered a major holiday in the United States and due to its popularity amongst the American public, the Super Bowl has become one of the biggest economic stimulators in America. Each year enormous amounts of money are spent for businesses to advertise for even a few seconds during the game’s ad breaks. The ads featured during the game are renowned for being some of the most out-there and expensive commercials produced. A great example is Apple’s first MAC and the 13 minute mini-movie produced by Ridley Scott to promote it. Other huge companies such as Pepsi, Bud Light, Bridgestone, Fed Ex and Audi also advertise during the game. These ads are often one-off promotions and are just one of the highly anticipated features of the Super Bowl.

The other hugely anticipated event at the Super Bowl is the pre-game ceremony and the halftime show. Unlike the original university band performances during half time, the Super Bowl has stepped up and now famous singers and musicians are invited each year to perform in front of the huge crowd. The talent list includes Alicia Keys, Jordan Sparks, Billy Joel, Prince, Black Eyed Peas, The Rolling Stones, Aretha Franklin, Beyonce, No Doubt, U2, Mariah Carey and Britney Spears. The world famous Cirque De Soleil also performed at the 2007 pre-game ceremony. However the most memorable and discussed performance was that of Justin Timberlake and Janet Jackson and her apparent "wardrobe malfunction" which revealed a bit too much of her chest area!

The venue of the Super Bowl is equally as important as the teams playing on the day. Due to strict NFL policies, only cities which have an NFL franchise may apply to host one of the games and no team is allowed to play in their home stadium. The most popular venues are undoubtedly New Orleans, Louisiana, Miami and Los Angeles. A staggering twenty five out of forty five games have been played at these stadiums. Funny enough, Orange Bowl, Miami is the only AFC stadium to have hosted a Super Bowl and that was in the games first two years.

The location of the games are chosen by the NFL 3 to 5 years in advance and cities must place their bids down early if they want a chance to host a game. Each stadium is evaluated in terms of the stadium’s renovations and its ability to host a game.

Related : 10 Super Bowls That Everyone Hated