San Francisco 49ers History | The Beginning. When the 49ers moved to the NFL in 1950 followed by the collapse of the AAFC. 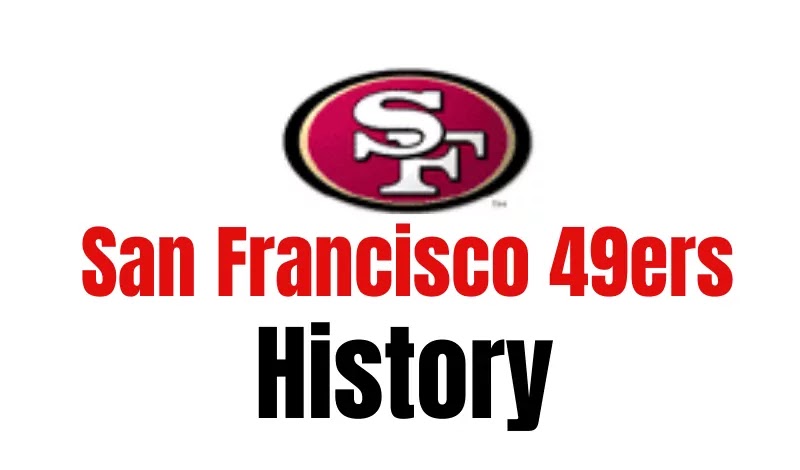 The San Francisco 49ers were members of the All America Football Conference, which began its work in 1946. Had it not been for the Browns who won four championships and lost only four games in the four years the league was in operation, the 49ers they would have been the most dominant team in the AAFC. Their cumulative record was excellent 39-15-2. They gave the Browns two of their four losses but finished second each year. Even in attendance, the 49ers were the second best team in the AAFC next to Cleveland. When the 49ers moved to the NFL in 1950 followed by the collapse of the AAFC, their original team management co-owners Anthony J. Morabito and Victor P. Morabito and general manager Louis Spadia  remained intact. The 49ers in the 1950s boasted some of their biggest individual stars of the game like quarterbacks Frankie Albert and YA Tittle, running backs Hugh McElhenny, Joe Perry and John Henry Johnson, tackle Bob St. Clair and defensive tackle Leo Nomellini. But the first approach to a championship during his first two decades of life in the NFL was in 1957,

San Francisco flirted with success in 1970, 1971 and 1972, when the 49ers won the three consecutive NFC Western titles. But in each year, they were eliminated by the Dallas Cowboys, in the NFC championship games in 1970 and 1971 and in the first round of the Playoffs in 1972. In 1971, the 49ers moved from their place of play, from the antiquated Kezar Stadium to 68,491-seat Candlestick Park.

On March 31, 1977, a bright new era dawned for the 49ers, when Edward J. DeBartolo Jr. became the new owner of the team. He dedicated himself to transforming from a team that never won a league championship to being a powerful professional football league. In 1979, DeBartolo selected Bill Walsh, renowned as an offensive specialist, as the new 49ers head coach.

San Francisco also won the NFC West title in 1983 and even improved in 1984 with 18 wins in 19 games and ending with a 38-16 victory in Super Bowl XIX against the Miami Dolphins. Walsh concluded his professional coaching career after a 20-16 last-second victory over Cincinnati in Super Bowl XXIII. In 10 years, Walsh compiled a 102-62-1 record and won 6 NFC West titles and 3 Super Bowls.

The 49ers' Eighties was loaded with a young group of excellent players and superstars like quarterback Joe Montana, wide receivers Dwight Clark and Jerry Rice, running back Roger Craig and defender Ronnie Lott. George Seifert, who replaced Walsh, continued to take advantage of existing talent. Carefully planning the staff paid for new players to be able to be available when the veteran stars retired. 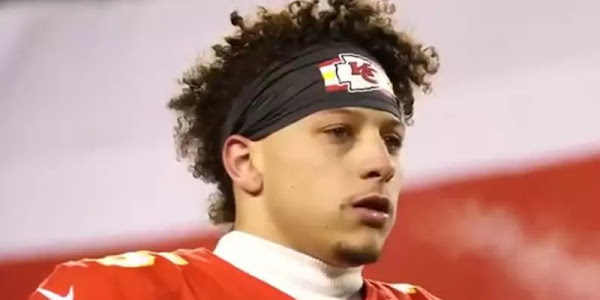