Steelers will have the toughest schedule 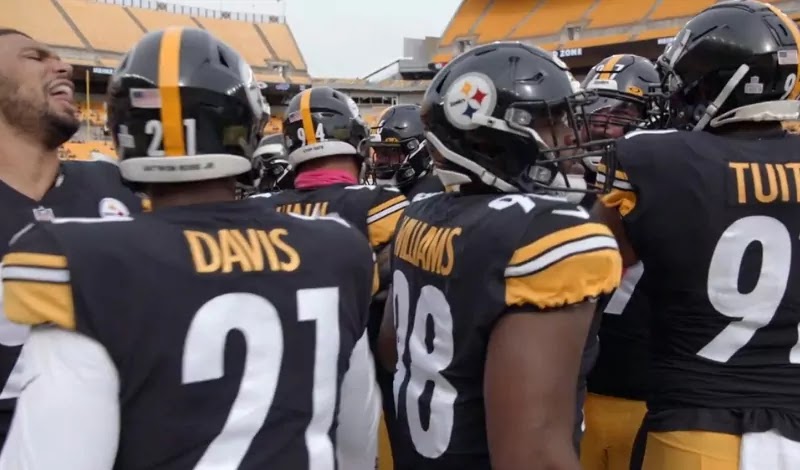 Pittsburgh Steelers will have the toughest schedule and Philadelphia Eagles the easiest, taking into account the 2020 record of their rivals.


We are about to know the official schedule for the 2021 NFL season and it is possible to analyze what the next professional football campaign has in store for us.


On paper, the most complicated schedule, according to the strength of schedule taking into account the record of their rivals last season, is that of the Steelers.


It will be difficult for Pittsburgh to be the last team to go undefeated again, as happened last season, when they went 11-0, only to fall into a debacle that ended with their elimination at home against the Cleveland Browns in the playoffs.


The record of the Steelers' opponents in 2021 is 155-115-2, for a winning % of .574, higher than that of the Baltimore Ravens, who have the second toughest schedule on paper, taking the same parameter.


In contrast, the team that has the easiest schedule is the Philadelphia Eagles, whose opponents in 2021 had a record of 117-155-0, for a winning % of .430, close behind the Dallas Cowboys and Atlanta Falcons.


Jalen Hurts will have the opportunity to be the starter in Philadelphia following the departure of Carson Wentz to the Colts.


Nick Sarianni's first season as head coach of the Eagles will be a challenging one with 12 opponents who did not qualify for the postseason last season.
Covers everything about NFL, NFL Draft, NFL News and Rumors, Super Bowl, best NFL players in history, best NFL players, NFL Mock draft and more. YouTube TV NFL.