Matt Canada tweaks Steelers' offense, but knows it all depends on Roethlisberger's strengths. 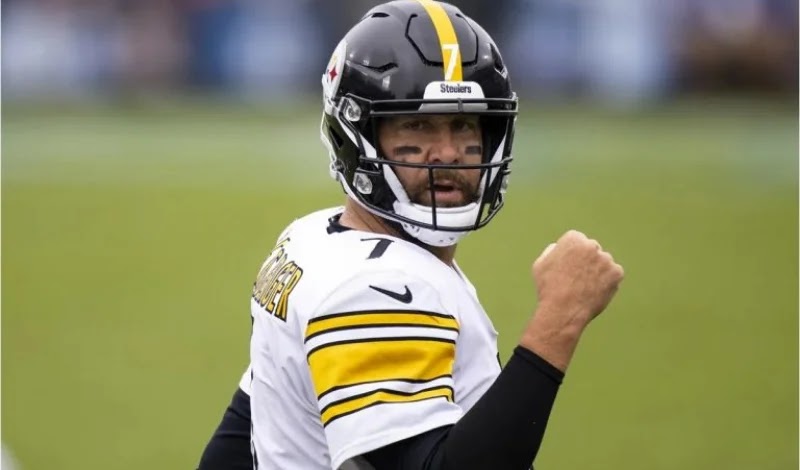 Although there is a new offensive system in place in Pittsburgh, Ben Roethlisberger is in charge and will set the pace for the Steelers' offense.

"I think football is 11 guys doing their job, but it's the quarterback that's the focal point," Canada said in his first appearance in the position since being named last January. "We're going to do what Ben wants to do and how Ben wants to do it. Our job is to put every player in the best position to make plays."

Matt Canada respects Big Ben's leadership and knows he calls the shots on the field.

The Steelers promoted Canada in lieu of re-signing Randy Fichtner after the offense struggled last season and he is clear that as long as Ben is active he will be in charge and setting the pace for the offense.

The idea is that with Canada the Steelers offense will use more pre-snap moves in the formation, and that the pace of the offense will be controlled and a veteran quarterback, 39 years old and with 18 years in the league, is not expected to limit it.

One thing Canada has been charged with from team owner Art Rooney II, manager Kevin Colbert and coach Mike Tomlin is that the ground attack must be much improved. To which the coordinator is pinning his hopes on improving the Steelers' offensive operation with Najee Harris, a running back selected in the first round.

There are ambitious plans in Pittsburgh to utilize rookie Najee Harris.

"Personal matchups are the key in football and what Najee can do as a receiver is something we're very, very excited about. I think he's going to have a tremendous season and a great career based on his skills, his work ethic and his intelligence," acknowledged Canada