The Super Bowl 2023 will take place on the night of February 12-13 at State Farm Stadium in Glendale, Arizona. The game begins at 6:30 P.M. ET.
Home
NFL
San Francisco 49ers

Richard Sherman, a free agent corner, was arrested and is in the custody of Seattle authorities for domestic burglary and was denied bond. 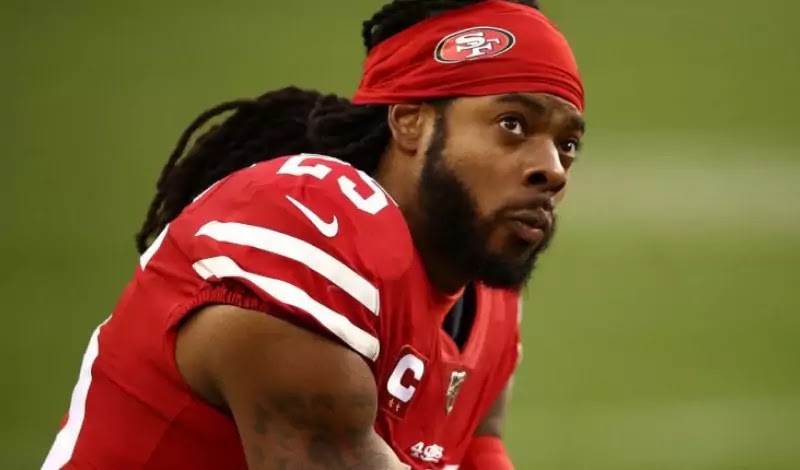 He will be in custody while his case is presented before a judge. He reportedly fought with police officers.

Richard Sherman, a free agent corner, was arrested and is in the custody of Seattle authorities for domestic burglary and was denied bond.

Hours after his arrest, Washington State Police requested to add driving under the influence, damage to state property and crashing and leaving the scene to the charges. Sherman was apparently driving while impaired and crashed into a wall in the early morning hours. The vehicle was able to continue driving after the crash and was later abandoned in a parking lot. The car is registered to Richard Sherman.

Sherman, 33, is not under contract with any NFL team and expressed his intention to return to Seattle, where he has a home.

According to public reports, after being arrested he was booked into the King County Correctional Facility and was denied bond as part of the proceedings determined on suspicion of domestic violence issues, while he is brought before a judge.

According to reports, there was a 911 call that a man, a relative but not living in the home, was attempting to break and enter in the early morning hours at approximately 2:00 a.m. 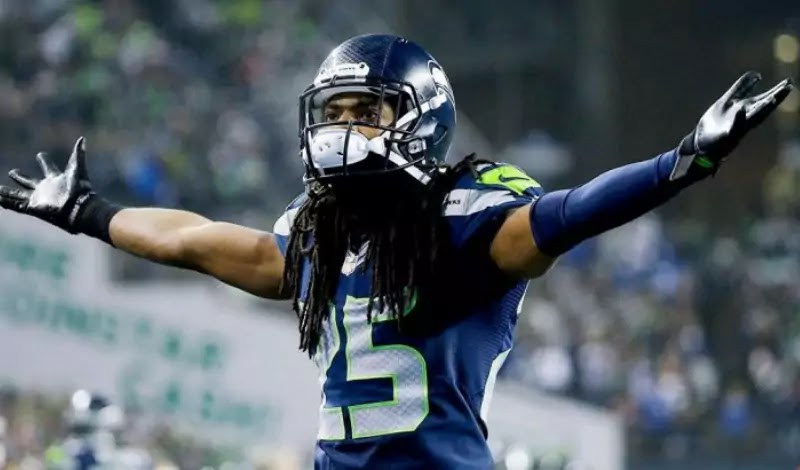 Richard Sherman is looking forward to returning to Seattle, where he played his first 7 seasons in the NFL.

When police arrived, the male suspect was outside the home. The man reportedly fought with officers, was restrained and arrested. He was subsequently taken to a hospital to be checked out. Once he was medically released, he was transferred to the correctional facility.

Sherman played the last three seasons with San Francisco and is looking for an opportunity with a team and would like to return to Seattle, where he played his first seven NFL seasons.

He is vice chairman of the executive committee of the NFL Players Association (NFLPA).

"We learned of the arrest last night of one of our lead players in an alleged domestic violence incident and activated crisis protocols for the protection and support of those involved. We will continue to monitor the events closely as further details become available to us," the NFLPA said.

The public report of Sherman's arrest notes that no one living in the home was injured.

I want people to know that no one got hurt. ASHLEY MOSS, WIFE OF RICHARD SHERMAN

ESPN's Adam Schefter reports that Sherman's wife, Ashley Moss, told The Seattle Times that Sherman "didn't hurt anyone. My children were not hurt in the incident. He's a good person and this is not his character. We're fine, we're just trying to get him out."