The Super Bowl 2023 will take place on the night of February 12-13 at State Farm Stadium in Glendale, Arizona. The game begins at 6:30 P.M. ET.
Home
New England Patriots
NFL

Bill Belichick assured that he expected Brady to return to the Patriots during his free agent period in 2020.

With a game that was already heated by Alex Guerrero's comments, Bill Belichick assured that he expected Brady to return to the Patriots during his free agent period in 2020. 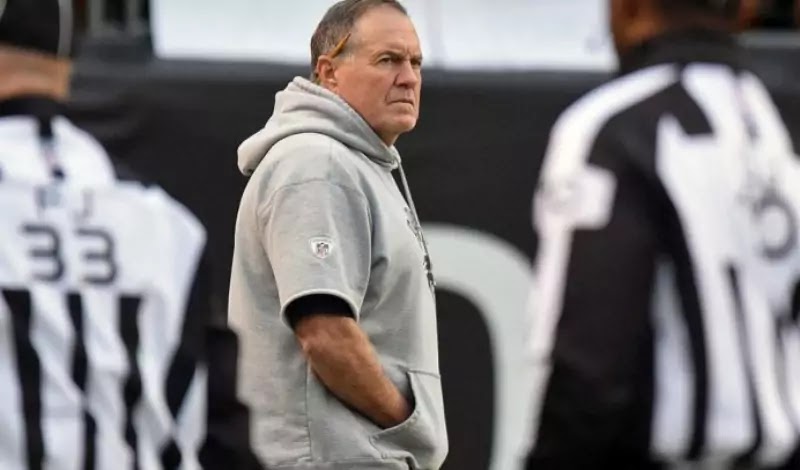 The "monk's" statements contrast with those made by Brady's father, in which he claimed that Belichick was the first to want him out of the Patriots' future plans. As usual, the HC did not go into detail as to whether the lack of guaranteed money or the length of the contract was something that influenced the Michigan graduate's decision to leave Foxborough.

We weren't as good an option as Buccaneers was. You'd have to ask him, but it was never in question whether he wanted it or not, that's for sure. Bill Belichick to the Greg Hill Show 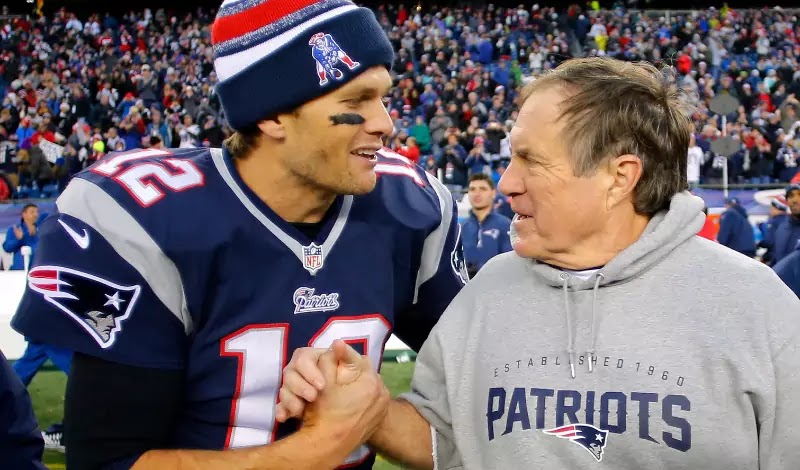 The Belichick-Brady alliance lasted 20 years and has been the most successful in the history of the Super Bowl era.

The 69-year-old legendary coach assured that there was a good relationship between them and that it is obvious that many successes could be drawn from it.

"I enjoyed coaching Tom very much. He was a great player for us. Sunday night we're playing Buccaneers and not just him. They're obviously a very good team, so that's what it's all about, our team competing against Tampa's team."

Edelman was honored in the loss vs New Orleans Saints, looks like it will be a few years before Brady gets a similar recognition as WR.