The Super Bowl 2023 will take place on the night of February 12-13 at State Farm Stadium in Glendale, Arizona. The game begins at 6:30 P.M. ET.
Home
2021 Season
New England Patriots

Tom Brady will have a return to the stadium that should bear his name, so easy is the 115-win legacy at the venue.

Tom Brady will have a return to the stadium that should bear his name, so easy is the 115-win legacy at the venue. 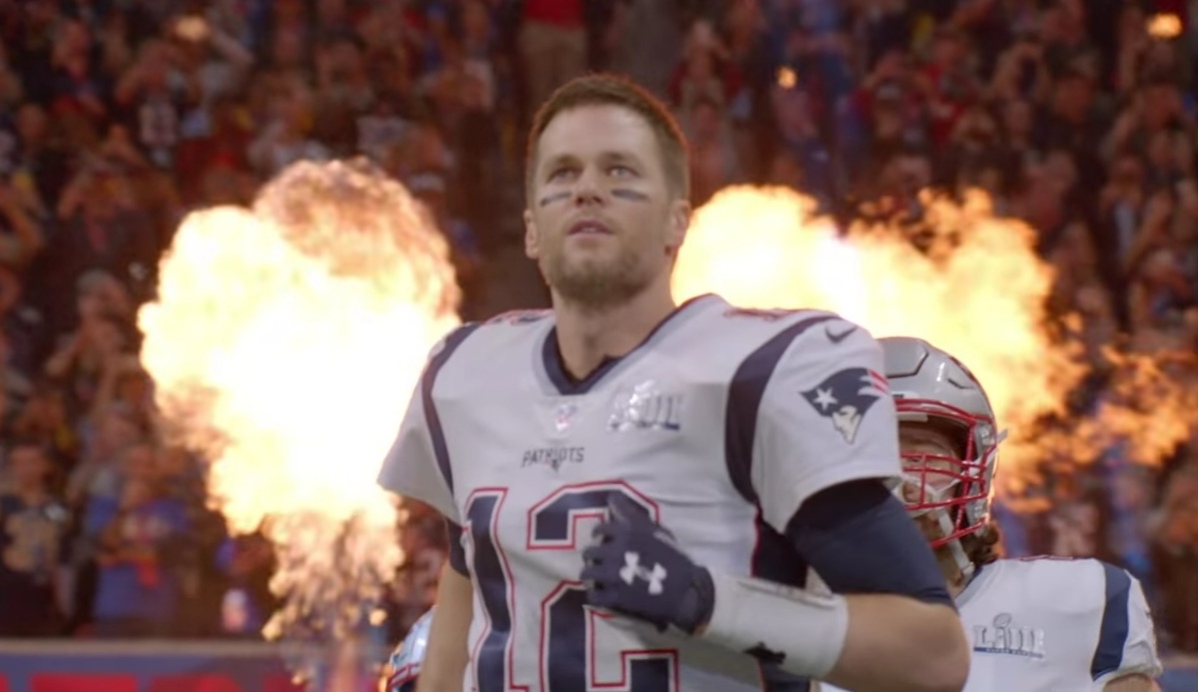 On Sunday we saw the promo for the game that is going to steal the spotlight in the NFL, which since we knew the calendar we marked October 3 to see the return of Tom Brady to Foxboro.

Watch the @Buccaneers vs. the @Patriots on NBC and @peacocktv. pic.twitter.com/yrwkEyc6TJ

The scenario does not seem to be ideal, it took more than 20 years with a 0-2 record to open the season at Gillette Stadium.

Tom Brady is preparing as a future Hall of Famer to face his former team as Payton Manning, Brett Favre, Joe Montana and even Kurt Warner did, where these quarterbacks went 2-2.

Just remember that the last time Brady played in Foxboro in prime time after a loss was that famous "On to Cincinnati" in 2014 and we saw a spectacular game after the Patriots made a fool of themselves against the Chiefs 41-14 and many were saying his career was over.

The scenario will be ideal to see Tom Brady become the all-time leading passer breaking the record of Drew Brees who holds the mark with 80,358 yards; if Brady has a participation of 350 yards, he will crown the most yards in the same property to leave out Brees with another record.

Tom Brady will have the return to the stadium that should bear his name, so easy is the legacy of 115 wins at the venue that will see his quarterback return in a different team, but true to form as a champion.

Robert Kraft better throw a party of the caliber of what Tom Brady has done in the NFL, it's recognition in front of his fans, it's time to say thank you on the field for what he did for his franchise and it will erase the image of the last pass he threw on that interception to fall in the playoffs setting up another finish for the goat.

Honor to whom honor is due, so Bill Belichick will have to start responding this week, "On to New England".