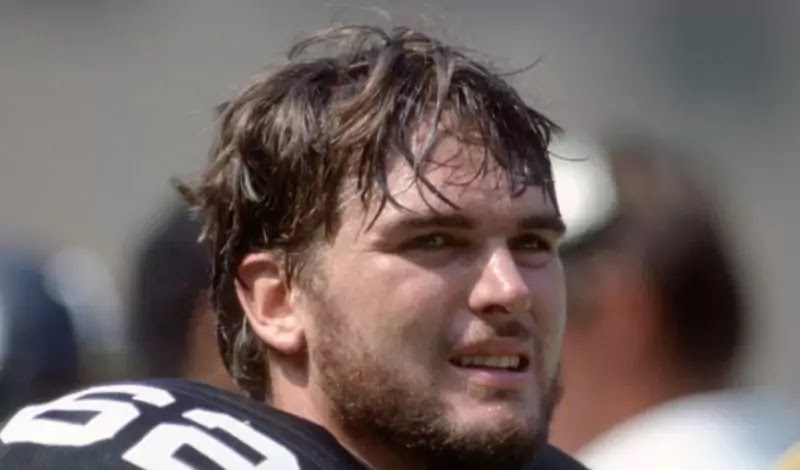 ‘The world is a lesser place today.’

We mourn the loss of former Steelers player and broadcaster, Tunch Ilkin.

Tunch Ilkin is the first player born in Turkey to have played in the NFL, he came to the team as a sixth pick in the 1980 draft and managed to be selected to two consecutive Pro Bowls (88-89), in addition to being selected to the Steelers all-time team. A beloved Steel City player who spent 23 years working as a commentator for the Steelers, he was recognized on December 21 as Tunch Ilkin Day after being diagnosed with Lou Gerigh's disease.

In 1993 he played his last season in the NFL with the Green Bay Packers. From 1989-94 he served as Vice President of the NFL Players Association. A player who always worked for the homeless of Pittsburgh through the altruistic organization "Light of life rescue mission". Ilkin is survived by 4 children; Karen, Tanner and Natalie and Clay from his first marriage. 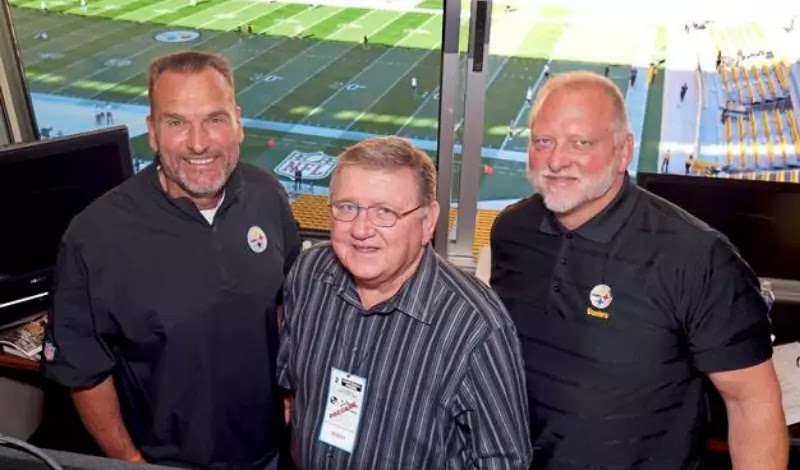 From 1998 to 2020, he was part of the Steelers' official broadcast team as a color commentator.

We will all certainly remember Tunch Ilkin and his color on THIS play, right? First thing that comes to mind when I think about Tunch is this radio call. #Steelers pic.twitter.com/Of9Wg3BDZ5