Kyler Murray is a professional football quarterback for The Arizona Cardinals , 1st overall in the 2019 NFL Draft, here's the 9 Facts About him.

Kyler Murray is a professional football quarterback for The Arizona Cardinals , 1st overall in the 2019 NFL Draft, he played college football for the Oklahoma Sooners. Here's the Top 9 Facts You Didn't Know About Kyler Murray. 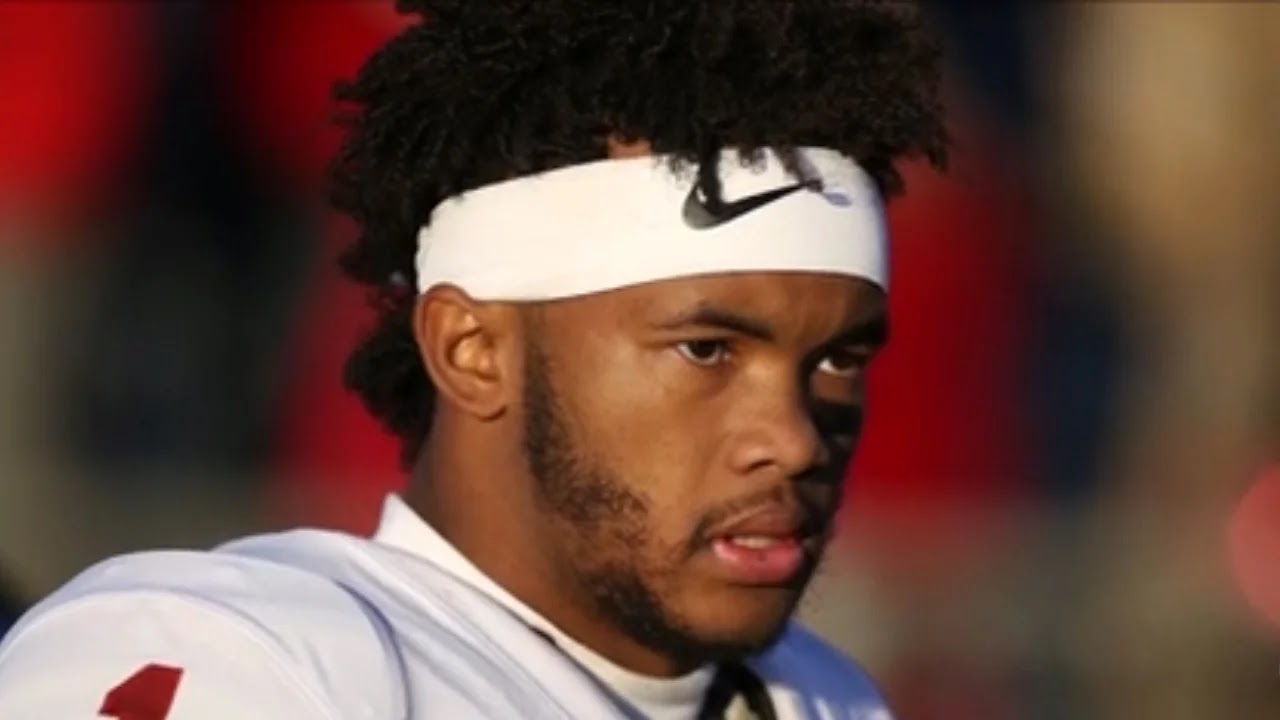 Kyler Murray family moved from Bedford when Kyler was a sophomore, to Allen, Texas so the young athlete could have a better shot at getting exposure to the best NCAA FBS schools.

Allen High School is a well-known Texas high school with deep roots in athletics. Also, the school transitioned from the former highest class of 5A to the new 6A before Kyler’s senior year.

His maternal grandmother is a South Korean national. This led to him being the 1st Asian-American to be drafted in the NFL as the 1st overall pick.

Kevin led the Aggies to 2 straight Cotton Bowls. The 1st one was a win against a Bo Jackson led Auburn Tiger team where Kevin broke a record for passing yards previously held by Joe Montana. The next year, Kevin didn’t have as great of a performance.

Despite making himself eligible for the 1988 NFL Draft, Kevin went undrafted, most likely due to injuries suffered throughout his career.

There were rumors last 2 years about Kevin being too involved in his son’s career.

Some media outlets reported that Kevin Murray was influencing his son as to where he should play his college ball, whether he should stick to one sport, or what NFL team he would rather play for.

All of this was dispelled by his former coaches, Lincoln Riley and Bob Stoops. Both coaches said the only conversations they ever had with Kevin Murray weren’t even about football.

While most of Kyler’s family attended A&M, his uncle went to the University of Texas. Calvin joins his nephew as he was also drafted in the 1st round of the MLB Draft.

He chose not to sign, and instead, went to play for the Longhorns. For those that remember the time former MLB pitcher Randy Johnson hit the dove with a pitch during a spring training game, Calvin was the batter.

5. Kyler Murray is the only athlete to be invited to both the Under Armour All-American baseball and football games

After being named Mr. Football in Texas twice, the (also) 2-time All-American led his team to two undefeated seasons at Allen high school that ended with state championships, Kyler became the only athlete to be invited to both the Under Armour All-American baseball and football games.

Although many athletes play multiple sports, he joins Kansas City Chiefs quarterback Patrick Mahomes and Tampa Bay Buccaneers quarterback James Winston as players in the NFL that could have made it in professional baseball.

He also became part of the first pair of Oklahoma quarterbacks to be drafted number 1 overall in consecutive years with Baker Mayfield (drafted #1 by Cleveland in 2018).

Not to mention both of them were consecutive Heisman Trophy winners.

Just a shame he won’t get the chance to go this season with the Arizona Cardinals, as they aren’t among the teams that travel to England to play.

His favorite actor is Bruce Lee. And apparently when it comes to food, Kyler is a vegan.

As for travelling on the itinerary for this year, he won’t be heading to his home state. Even with 2 NFL teams in Texas, the Cardinals are not scheduled to play either this season.

2. Apparently, the media habit of looking for something to make a famous guy look bad did not pass up Kyler Murray.

Late last 2 years tweets surfaced where-as a 14 year-old-Murray (he will soon turn 22) used a homophobic slur, which he quickly apologized for, and quite frankly, should have been left in the past.

1. Kyler Murray was rumored to have struggled during the interview process at the NFL Combine.

NFL Network’s Charley Casserly reported that his sessions with the teams were, “the worst he had ever heard.” Kyler didn’t participate in any of the drills, only choosing to have his measurements taken, and to go through the interview process.
His measurements were part of a pre-draft circus, where everyone was talking about his height-or lack thereof. It proved not to be a factor for Arizona Cardinals head coach Kliff Kingsbury, as we know.
Related : 10 Players You Didn't Know Won A Super Bowl
That’s all 10 Facts You Didn't Know About Kyler Murray, tell us if you think Kyler Murray is the best QB in the NFL.
Covers everything about NFL, NFL Draft, NFL News and Rumors, Super Bowl, best NFL players in history, best NFL players, NFL Mock draft and more. YouTube TV NFL.