The Super Bowl 2023 will take place on the night of February 12-13 at State Farm Stadium in Glendale, Arizona. The game begins at 6:30 P.M. ET.
Home
Los Angeles Chargers
NFL

Chargers 2022 NFL Draft plan is to build a champion

Chargers 2022 NFL Draft plan is to build a champion. The Los Angeles Chargers are building a championship team, at least that's the plan. 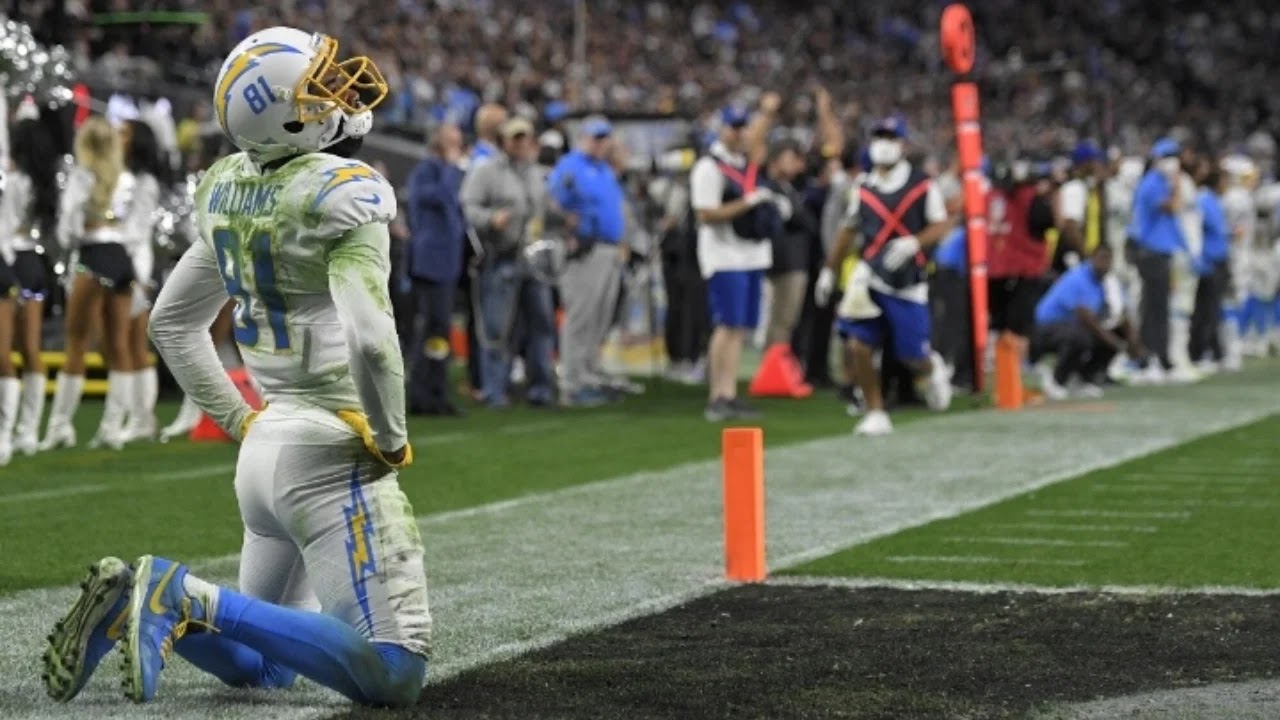 Chargers 2022 NFL Draft plan is to build a champion. The Los Angeles Chargers are building a championship team, at least that's the plan.

Back in Costa Mesa, California, and when the players were still not recovering from the physical exhaustion of having fought to the end in the last Sunday Night of the 2021 regular season, coach Brandon Staley gave a painful, but at the same time motivating speech, his words were forceful.

"We have created a team, now we must create a champion," a phrase full of challenges now that the American Conference West is becoming one of the most competitive and talent-filled divisions. If the 2021 season was exciting, the 2022 season promises to be memorable.

Building a champion takes more than being a team with good players, it takes integrating all the talent and exploiting it. The offensive ability of the Chargers is already a known issue, captained by young QB Justin Herbert, who is entering his third year in the NFL, they can get into rhythm and make a series of plays that add points to the scoreboard, either on the ground or with an aerial show.

However, even though the offensive line was reinforced in 2021, the right side is a space that must be given special attention, protecting the franchise quarterback is still a priority. In addition to opening holes for the explosive and versatile running back Austin Ekeler.

Coach Staley enters his second year as head coach with the mission of taking the team to the next level of competition. Having been defensive coordinator of the LA Rams opened the door for him to come to the Chargers and with determined, talented and thirsty players he must find the formula to take the 3 phases of the game to a level of excellence, the AFC West will not forgive mistakes.

In the 2021 season, the Chargers defense managed to go from less to more, but it was not enough. With the first moves in free agency, the strategy was clear: give a new face to the defense.

The arrival of Khalil Mack and J.C. Jackson raise the danger level and the impact will be like a chain reaction, Joey Bosa will be freed from double block assignments and force the linemen to concentrate efforts on one, leaving the other freer to force the quarterback to get the ball out under pressure, the receivers will have few seconds to look for separation from the cornerbacks. Having a more solid defense will go a long way in the Chargers' plans to build a champion.

The Chargers are expected to sign CB J.C. Jackson to a five-year, $82.5M deal. (via @RapSheet) pic.twitter.com/4FdZfsJF74

In the 2022 NFL Draft, the Chargers find themselves in the same position as in 2018, with pick 17 of the first round came Derwin James, although he has suffered injuries and missed the entire 2020 season, he returned in 2021 to prove that with his quickness, skill and ability to move on the field he is one of the key pieces of the defense. They are negotiating a contract extension for a key man in the defense.

Kyzir White and Uchenna Nwosu had an extraordinary performance in 2021 but coach Staley's strategy seems to be focused on the defensive back, there are only a couple of weeks left to welcome the 2022 generation, under the spectacular lights of Las Vegas the most important bets will be made from the war room of the teams, the cards will be opened and we will know if the 1st pick of the Chargers will be to cover the right side of Justin Herbert or will arrive the defensive reinforcements that the team needs to face and be victorious in the old west of the American.The Los Angeles Chargers are building a championship team, at least that's the plan.