Everything You Need To Know About Andre Tippett

Everything You Need To Know About Andre Tippett, linebacker for the New England Patriots, one of the best defenders of the 1980s, a five-time Pro Bowl

Andre Tippett, linebacker for the New England Patriots, one of the best defenders of the 1980s, a five-time Pro Bowler, and a member of the Pro Football Hall of Fame. Here's Everything You Need To Know About Andre Tippett. 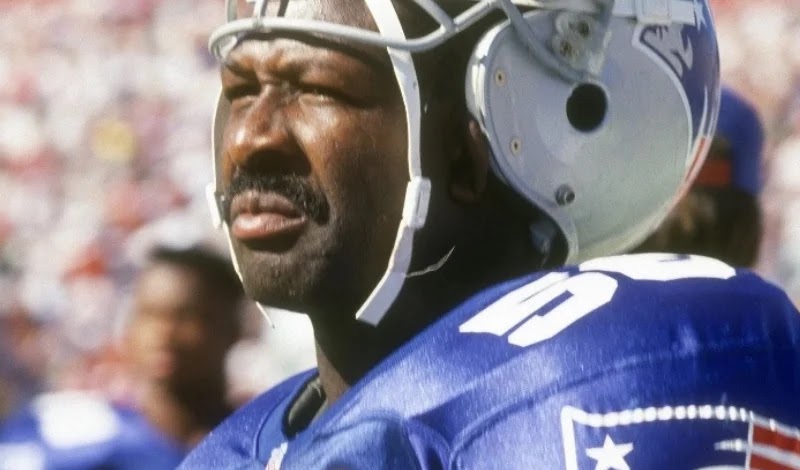 Andre Bernard Tippett was born on Dec. 27, 1959, in Birmingham, Alabama. His family later moved and he graduated from high school in New Jersey. In 1978, Andre enrolled at Ellsworth Community College in lowa and only one more year later made it to the NCAA Division I program the lowa Hawkeyes.

Tippett played three seasons for lowa, twice being named to the Big-10 All-Star team. In 1981, the team had one of its best seasons in history, sharing the conference title with Ohio State and making the Rose Bowl. The defense, led by Andre, allowed only 129 points in eleven games.

How Good Was Andre Tippett?

Tippett was named AFC linebacker of the year three times in a row by the Players Association, and in 1985 he was the NEA Defensive Player of the Year. He played a total of eleven seasons for the Patriots, missing all of 1989 due to a shoulder injury.

During his career, Andre made 100 sacks, the best total in franchise history by a significant margin. He has been a member of the Patriots Hall of Fame since 1999, and a member of the franchise's symbolic Team of the Century. In 2008, he was elected to the Pro Football Hall of Fame.

After retirement, Tippett stayed to live in Massachusetts. He and his wife have four children. He works as a children's coach and serves as director of public relations for the Patriots.

Related: Everything You Need To Know About John Randle