The Super Bowl 2023 will take place on the night of February 12-13 at State Farm Stadium in Glendale, Arizona. The game begins at 6:30 P.M. ET.
Home
best NFL players in history
History

Everything You Need To Know About Jack Ham

Everything You Need To Know About Pittsburgh Steelers linebacker Jack Ham. a four-time Super Bowl winner, College and Pro Football Hall Of Famer.

Jack Ham, the Pittsburgh linebacker of the 1970s, one of the players on the defense that went down in history as the Steel Curtain, a four-time Super Bowl winner, and a member of the College and Pro Football Hall of Fame. Here's Everything You Need To Know About Jack Ham. 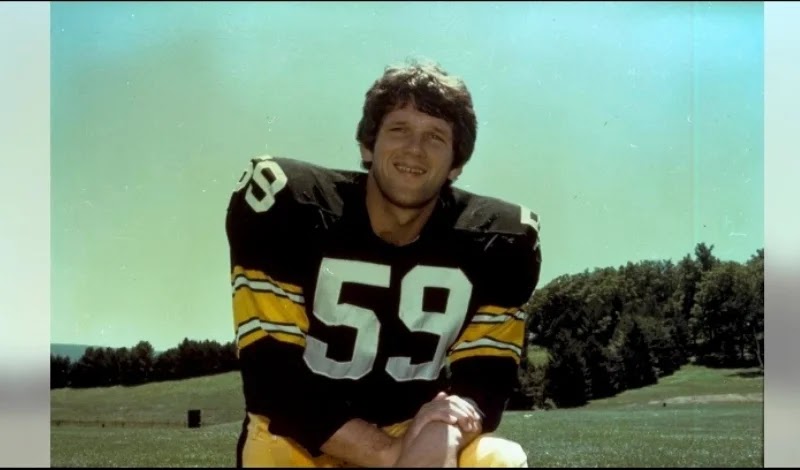 Jack Rafael Ham was born on Dec. 23, 1948, in Johnstown, Pennsylvania. He also graduated from Catholic high school there, then spent a year in a cadet corps in Virginia. From 1968 to 1970, Ham played for Penn State. In his two seasons, the Nittany Lions finished the year with an 11-0 record. Jack was one of the team captains, making the NCAA All-Star team in 1970. In 1990, he was elected to the College Football Hall of Fame. In 2014, he was named one of the four greatest players in program history.

In the 1971 draft, the Steelers selected Ham in the second round at No. 34. He played on the team his entire professional career, twelve seasons. During that time, he was named to the Pro Bowl eight times in a row and was selected to the All-Pro first team six times.

Coaches and partners called him Pittsburgh's fastest player of that era and noted his ability to read the game and never be fooled on the field.

With the Steelers, Jack won four championship rings. During his career, he made 25 sacks (unofficial statistic), 32 interceptions, and picked off 21 fumbles. He was named NFL Defensive Player of the Year in 1975. He was later named to the 1970s All-Star Team, the league's 75th and 100th-anniversary teams. He has been a member of the Pro Football Hall of Fame since 1998.

After his retirement, Ham worked in radio for a long time, commentating on NFL games, then was an analyst at Penn State games. He is also co-owner of the Johnstown Tomahawks junior hockey team representing his hometown.

That's Everything You Need To Know About Jack Ham.