The Super Bowl 2023 will take place on the night of February 12-13 at State Farm Stadium in Glendale, Arizona. The game begins at 6:30 P.M. ET.
Home
Baltimore Ravens
best NFL players in history

Everything You Need To Know About Peter Boulware

Everything You Need To Know About Peter Boulware, a recent Baltimore linebacker, Super Bowl XXXV winner, and member of the Hall of Fame.

Peter Boulware, a recent Baltimore linebacker, Super Bowl XXXV winner, and member of the Hall of Fame. Here's Everything You Need To Know About Peter Boulware. 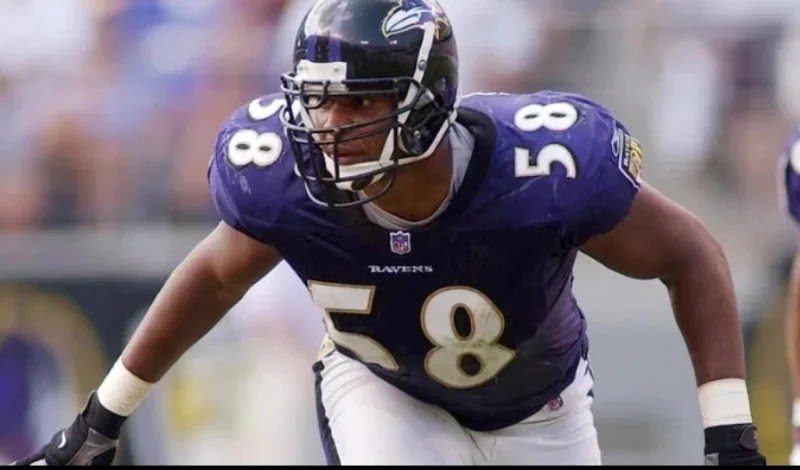 Peter Nicholas Boulware was born December 18, 1974, in South Carolina. He became a star in high school, with various publications listing him among the top athletes in the country.

How Good Was Peter Boulware?

In 1992, after graduation, Peter made the All-Star team in the state. He chose Florida State's program as the site of his college career and played on Bobby Bowden's team, one of the best coaches in history, from 1993 to 1996. His best was his final season, in which Boulware set a college record with 19 sacks. That's when he was named ACC Defensive Player of the Year. Later, Sports Illustrated magazine included him in the 20th Century Collegiate Football All-Star Team.

In the 1997 draft, the Ravens selected Peter with the fourth overall pick. Such a high pick he fully justified.

Boulware finished his debut season with 66 tackles and 11.5 sacks, earning Defensive Rookie of the Year honors. He ended up spending all eight seasons of his career with Baltimore. He was named to the Pro Bowl four times.

In 126 regular-season games, Peter made 70 sacks, setting a franchise record. That accomplishment was broken in 2011 by Terrell Suggs. In 2006, Boulware entered the Baltimore Ravens' Ring of Honor.

Boulware did not tie his future destiny to football. Together with his wife, a former Florida State softball star, they raised five children. He owns a Toyota dealership in Florida and opened his private school there.

In 2007, Peter ran for the state House of Representatives for the Republican Party. He lost the election but has since been named to the Florida Board of Education.

Related: Everything You Need To Know About Lemar Parrish