The Super Bowl 2023 will take place on the night of February 12-13 at State Farm Stadium in Glendale, Arizona. The game begins at 6:30 P.M. ET.
Home
Bengals
Los Angeles Rams 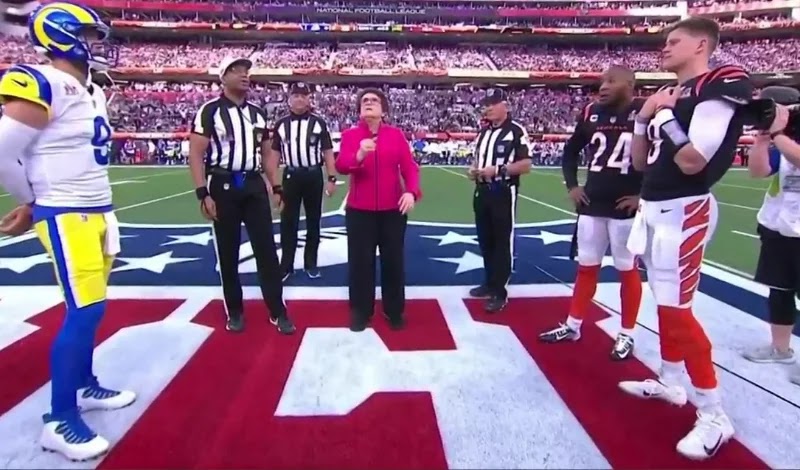 The Rams, and their quarterback Matthew Stafford, surprised everyone when they improved from 16-20 to lead 23-20 in the fourth quarter.

The game was viewed by estimated 130.7 million viewers, the fifth most-watched program in U.S. television history, February 13. NBC televised the game in the United States with Al Michaels & Cris Collinsworth serving as the announcers.

Sean McVay became the youngest head coach to win the Super Bowl in NFL history and in the process removed a stigma from his young pro football career.

McVay's 23-20 win over the Cincinnati Bengals came in his second opportunity in the NFL championship game, after losing his first time at the helm of the Rams in a 13-3 loss in Super Bowl LIII, in which the pressure ate away at him and he was vastly outplayed by Bill Belichick in the build-up to the game.

The victory came thanks to a defense that raised its level of pressure against quarterback Joe Burrow, to equal a Super Bowl record with 7 catches, the same achieved by the Rams in 2015, Chicago Bears in 1985 and Pittsburgh Steelers in 1975.

In the end, the weakness of the Cincinnati Bengals offensive line, which allowed the most sacks in the regular season, cost the AFC champion dearly, with the 7 catches to Burrow, who left with a hard hit on his right knee, from which he will have to be evaluated.

Aaron Donald got two quarterback catches, Von Miller another two to lead the Rams' defensive effort and completing the job were Ernest Jones, Leonard Floyd and A'Shawn Robinson with one sack each.

The decisive offensive series for the Rams is the longest series that defines the championship, one more Super Bowl LVI record, with which the Los Angeles team was crowned for the second time in its history, with Matthew Stafford's touchdown pass to Cooper Kupp, who was named the game's MVP.