Deshaun Watson's suspension remains at 11 games and a $5 million fine after the NFL and the players' union, NFLPA, reached a settlement following the

Deshaun Watson's suspension remains at 11 games and a $5 million fine after the NFL and the players' union, NFLPA, reached a settlement following the league's appeal of the 6-game punishment imposed by independent arbitrator, retired judge Sue Robinson. 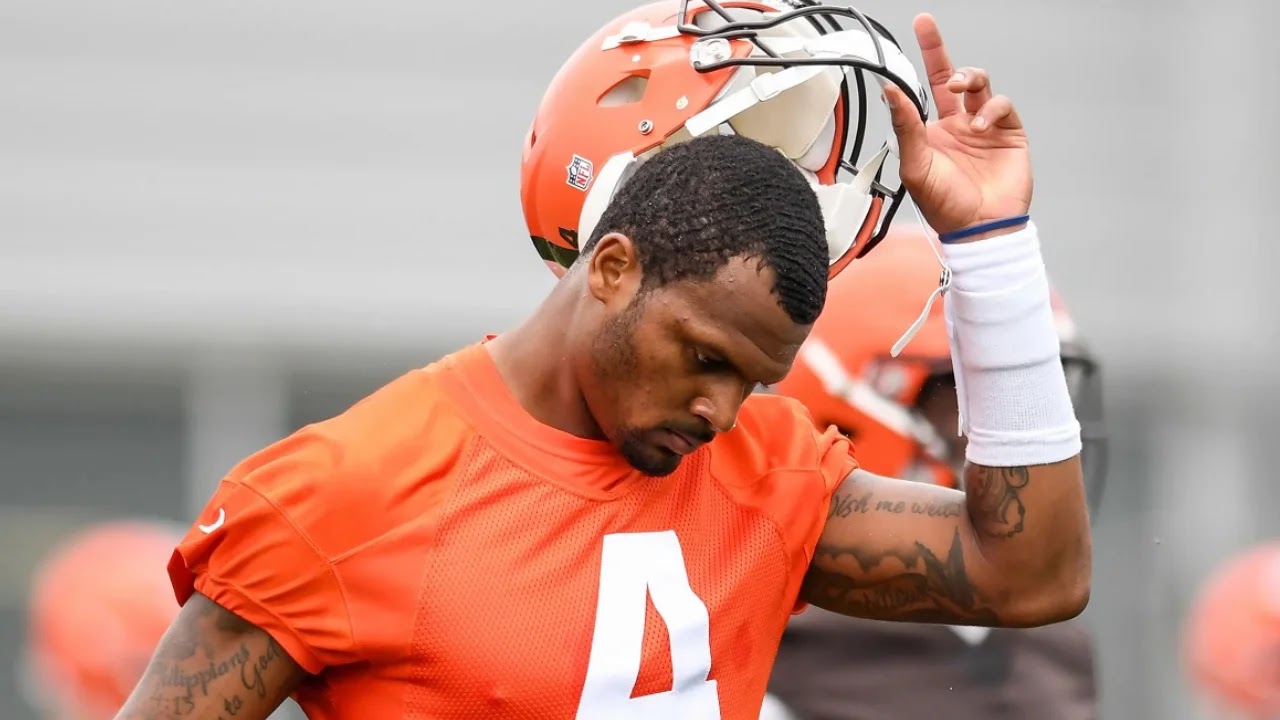 This defines the disciplinary process for Watson, who faced civil lawsuits from more than two dozen women for sexual misconduct and sexual harassment during massage sessions requested by the quarterback.

BREAKING: The NFL and NFLPA have reached a settlement in the Deshaun Watson case: Watson is suspended 11 games and will receive a $5 million fine. Watson will also undergo a treatment program.

Watson will return vs. the Texans, his former team, in Houston.

Most of the cases were settled through out-of-court settlements with monetary settlements.

Watson's return to the field will be in Week 13 of the regular season against the Houston Texans, the team that traded him to the Cleveland Browns, who gave him a $230 million guaranteed contract.

This ends a long process in which the NFL had first appointed an independent arbitrator, who found multiple violations of the league's code of conduct, but based her suspension on the record, without going any further, which is why the league decided to appeal the 6-game suspension that did not include a financial penalty.

Ultimately, Watson has gotten his way and will return to the NFL after nearly two years away, now with the Browns against the team that drafted him.