After trading for Deshaun Watson, the Browns plans for the 2022 NFL Draft have probably changed. No longer will the Browns be selecting 13th overall. 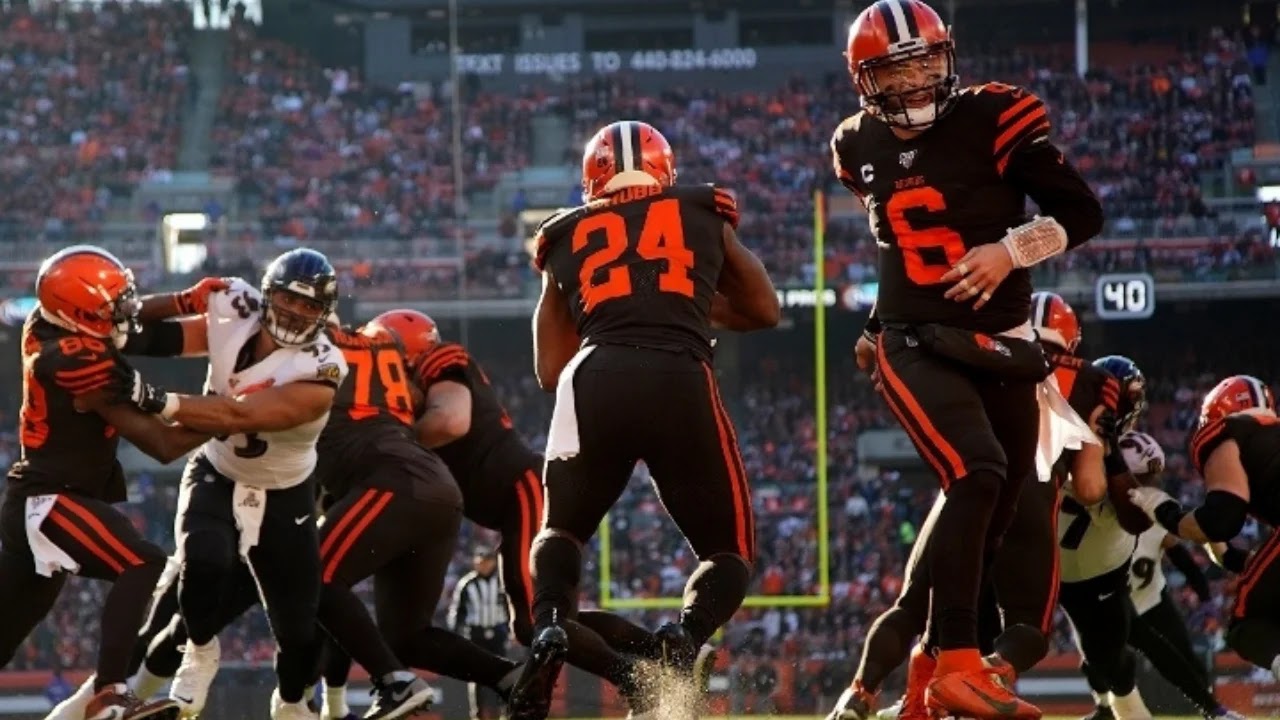 After trading for Deshaun Watson, the Browns plans for the 2022 NFL Draft have probably changed. No longer will the Browns be selecting 13th overall. Now, the Browns first selection comes 12th overall in the second round, which is the 44th pick in the draft.

The initial drafting spot for Cleveland is different and obviously many things for the team will be different because they now have Deshaun Watson at quarterback as opposed to Baker Mayfield.

How different could the Browns draft plans be post Deshaun Watson trade?

I think there are many interesting angles to look at this from, but first the most important thing to note is that the priorities for the Cleveland Browns.

Those are the two biggest position group of need for the Cleveland Browns, wide receiver and defensive line.

Initially, before the Watson trade had occurred, and the Browns were working through the off-season with the assumption that Baker Mayfield was going to be their quarterback for one final season.

The big narrative was that the Browns had to take a top-tier receiver in the first round in order to give Baker Mayfield as much talent as possible in his fifth year option this upcoming season. So, that's why names like Treylon Burks, Garrett Wilson and Chris Olave were so frequently thrown around when talking about Browns' draft plans because everybody wanted to get a superstar receiver for Baker Mayfield and that's the way you do it through the NFL Draft.

The receiver need for the Browns was incredibly drastic with the idea of Baker Mayfield being quarterback. Mayfield has shown through his career that he can be successful with adequate talent around him. In 2020, he took the browns to the playoffs because he had a healthy arsenal of weapons around him, like Nick Chubb and Kareem Hunt. He had a healthy offensive line. He had receivers and he made it work.

Donovan Peoples-Jones, Amari Cooper and Anthony Schwartz, those guys all have talent, but the browns still wanted to get more receiver help for Baker Mayfield.

Does the Browns need to draft a wide receiver in order to get the most out of Deshaun Watson?

Browns quarterback Deshaun Watson is an entirely different situation. Watson is a significantly more dynamic quarterback than Baker Mayfield. He's a bigger playmaker, and he has shown in his career that he can elevate an offense around him. He can make players around him better.

In Watson's final year with the Houston Texans, which was the 2020 season, he didn't have superstar receivers. Watson had guys like Brandin Cooks, Randall Cobb and just other guys. He didn't have DeAndre Hopkins, he didn't really have any superstar level receivers. Now the Texans didn't do good, they obviously had a poor record.

So as the Browns look at this draft, obviously they're still going to want to add more depth at their receiver position because they don't really have much talent there at this very moment.

But I don't think it's as drastic. I think Deshaun Watson will be perfectly fine with Amari Cooper, Donovan People-Jones and probably another veteran. There will be more veterans who want to play in Cleveland with Deshaun Watson, so the need is not as drastic, but the need for defensive line is still incredibly drastic.

The Browns have had so much shuffling of players across their defensive line the past two or three seasons that I think Andrew Berry and company are going to want to put a stop to that.

Cleveland Browns had Myles Garrett who has been there consistently dominating putting up defensive player of the year, worthy stats and nothing else there to help him.

The Browns have been relying on single-season rentals such as Jadeveon Clowney and Malik Jackson. These random defensive linemen who have gotten the job done, they've been fine, but there's just no consistency and no stability across the defensive line.

And it wouldn't be surprising for me to see the Browns go into this draft and decide that they want to put a stop to that they would like to make their defensive line stable and the way you do that is to draft defensive linemen who are here for multiple years who can consistently give assistance to Myles Garrett.

So if the Browns get to that 44th pick their first selection in the draft and somebody like Drake Jackson who's a defensive end from USC is still available, I think Andrew Berry is going to have a very hard time passing on that.

The Browns have the potential to be the absolute best defense in the league. They showed it at times last year. Cleveland Browns have a lot of guys gone from that defensive line, they have to fill those holes.

That’s All, tell us How do you think Deshaun Watson being on this team will change the Cleveland Browns draft plans!