However, the Week 1 game loss to the Pittsburgh Steelers on the last play of overtime will be almost as difficult for their fans to forget as the aforementioned failures of the past. The Cincinnati Bengals made it to the most recent Super Bowl, even though they have lost three and never won one in their history. 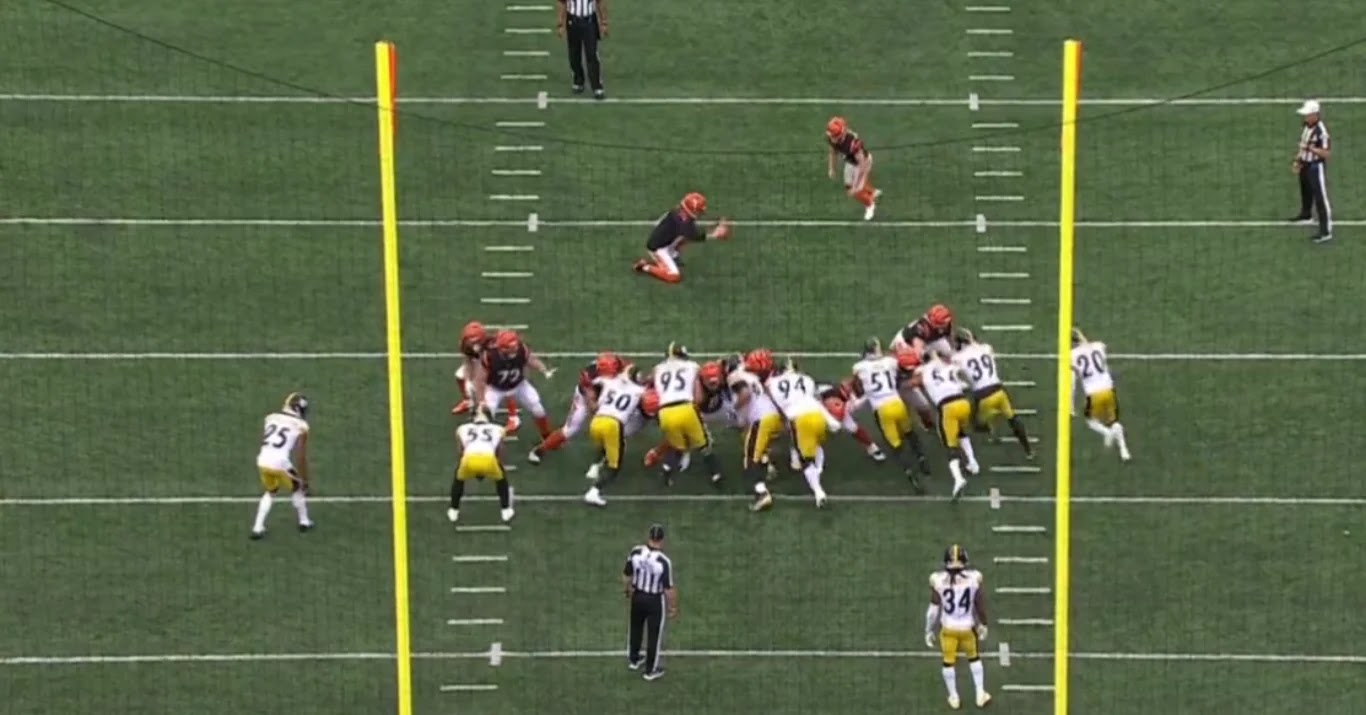 Due to an urgent appendectomy, Joe Burrow was unable to train during the summer. His lack of rhythm was evident on his preseason debut when he threw four interceptions and appeared to be a different player than the one who guided the Bengals to the AFC championship the previous year.

With no time left on the clock and the score against 20-14, Burrow connected on a 6-yard touchdown pass to Ja'Marr Chase, and it appeared as though they would win; they only needed to make the extra point. However, in the second half, Burrow's competitive spirit emerged.

The Bengals' long snapper, Clark Harris, who left the team due to injury after more than a decade of excellent service, was unknown to the NFL until today. This time, they really missed him because Mitchell Wilcox, a backup tight end, took his place, and during the game's winning extra point, he made a poor snap that caused Evan McPherson to lose time and resulted in his kick being miraculously blocked by Minkah Fitzpatrick.

the first quarterback since Ben Roethlisberger is Mitch Trubisky

Burrow set the stage for the victory with an attempt even shorter than an extra point, 29 yards, and again on Wilcox's poor snap generated that the seams of the ovoid were in front of McPherson, so his attempt went completely off target. Cincinnati only needed a field goal to win. Pittsburgh, with Mitch Trubisky at quarterback starting the post Ben Roethlisberger era, failed to advance in the first drive of overtime.

A 55-yard field goal attempt by Chris Boswell that lacked direction was also missed in overtime for the Steelers, but a 52-yard second try as time ran out handed Pittsburgh the thrilling victory.