The Super Bowl 2023 will take place on the night of February 12-13 at State Farm Stadium in Glendale, Arizona. The game begins at 6:30 P.M. ET.
Home
Baltimore Ravens
Bengals

Brandon Staley and the Los Angeles Chargers let go of one of the biggest leads in NFL postseason history and the Jaguars advanced to the Divisional Round, while the San Francisco 49ers proved that you have to play all four quarters by crushing the Seattle Seahawks in the second half like true giants. Thus the first chapter of the Super Wild Card Round. 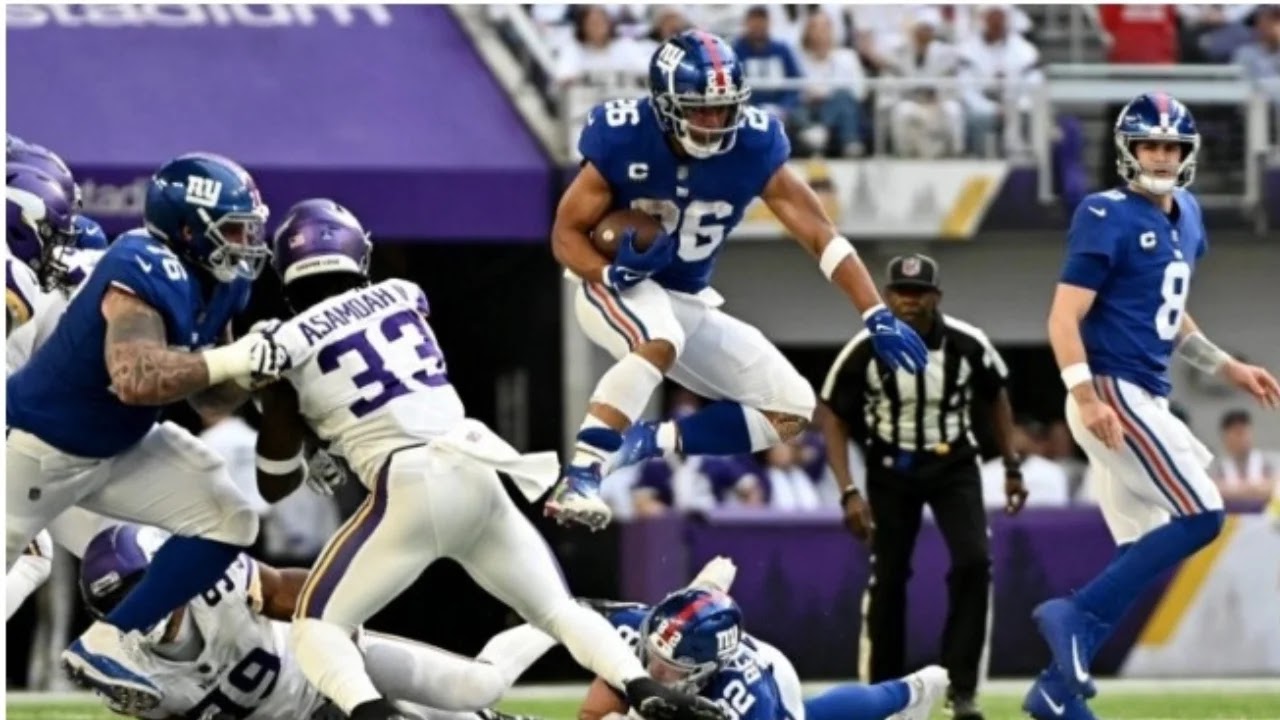 The Minnesota Vikings have a chance today to prove they are not a team that falls down when it matters against the New York Giants, but when both squads come in with a negative point differential received the under has won in two playoff games.

Giants have the inertia and when they qualified with negative 6 points in 2011 they managed to win the Super Bowl, being the only team to boast a championship with more points allowed in the regular season.

The reality is that none of these teams will be able to get very far, despite the great offense that the Vikings have and that the Giants are in the middle of a rebuilding process. The advantage in the role is with Minnesota who wants to avoid another disappointment for their fans, but Kirk Cousins will be the executioner or the hero to achieve the feat, Vikings will suffer 26-23 to take the victory.

After what the Bills went through with Damar Hamlin's injury, they welcomed him to their facility yesterday and motivation is at an all-time high in Buffalo as they look to make this their year as one of 12 teams that have never won the Super Bowl and one of five that have never lifted the Lombardi in this postseason.

The Dolphins have become the rock that has tripped up the Bills several times in the playoffs since the Jim Kelly and Dan Marino era, but when Miami shows up without their starting quarterback it doesn't look easy for the Dolphins, Buffalo will crush the Dolphins 30-13.

The Bengals and Ravens showed great moments in the campaign, but in totally different times, the momentum belongs to Cincinnati who has the memory of the previous Super Bowl, but Baltimore is more worried without the starting quarterback and its offensive productivity in just 17 points.

Last year, while the Ravens are not afraid to face the American champion, which they have defeated both times they have faced them, so nothing is said in this divisional duel in which they split victories this season, the Bengals will be in trouble 24-17 in a defensive duel.