The Super Bowl 2023 will take place on the night of February 12-13 at State Farm Stadium in Glendale, Arizona. The game begins at 6:30 P.M. ET.
Home
Detroit Lions
NFL

The new general manager of the Lions: Like a quarterback candidate for this year's draft

Despite getting the new quarterback Jared Goff, the team's new general manager still expressed his intention to choose a quarterback in this year

The Detroit Lions changed their management and lineup during this offseason. Despite getting the new quarterback Jared Goff, the team's new general manager still expressed his intention to choose a quarterback in this year's draft. 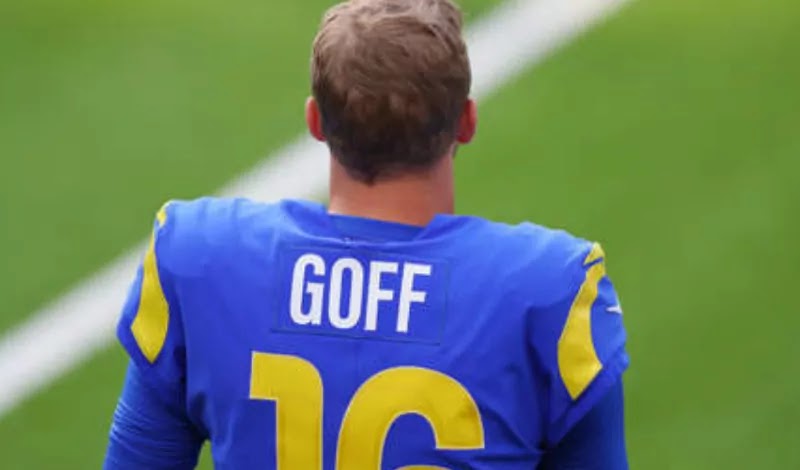 In an interview, Brad Holmes believes that this year's draft has a strong depth in many positions, and the candidate quarterbacks have attracted his attention.

"The candidates for this year are generally excellent. There are some advantages," Holmes said. "I think the candidate quarterbacks for this year are very good. I like the quarterbacks participating in this year's draft. The quarterback is obviously a very, very important position. When you hold the top ten picks, I think it’s true. There are no positions that can be ignored.... When you pick in the top ten picks, no matter what your lineup is, you’d better understand each position."

Although Goff has been acquired through a trade and it seems that the Lions have other more priority positions, Holmes's position on the candidate quarterback seems to indicate that he will not give up the idea of ​​selecting a quarterback.

Perhaps the Lions do need to reinforce other positions, but their interest in this year's candidate quarterback also enhanced the value of their 7th overall pick. There are many teams behind the Lions who lack long-term options at the quarterback position.

And if the Lions do choose a quarterback in the end, then Goff can serve as a starter in the new season and at the same time serve as a mentor to help train new players.