The greatest player in history will fight for another year

the Tampa Bay Buccaneers have agreed to a one-year contract extension with quarterback Tom Brady. 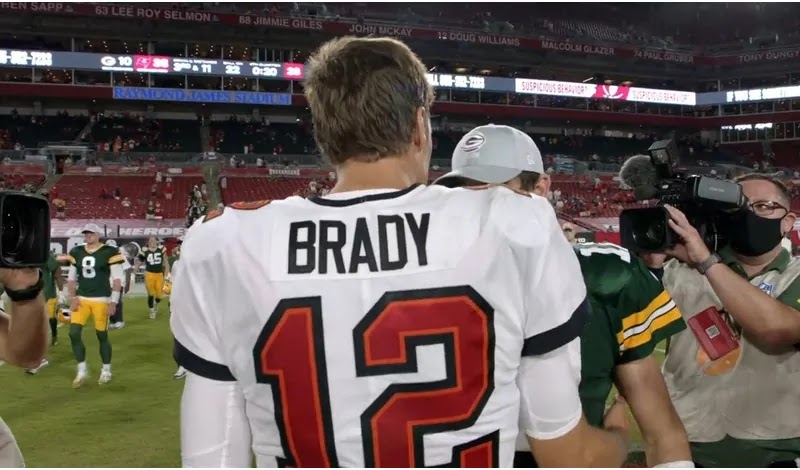 NFL television reporter Ian Rapoport according to sources familiar with the matter reported that the Tampa Bay Buccaneers have agreed to a one-year contract extension with quarterback Tom Brady, and he will play for the team until the 2022 season.

Brady, who will turn 44 in August, has talked many times about his intention to extend his career to 45. So this renewal will satisfy his wish.

After the Buccaneers won the Super Bowl in early February, the general manager of the Buccaneers Jason Licht has talked about the possibility of a contract extension with Brady.

This new contract is beneficial to both parties. Brady can still contribute outstanding performance, he has not expressed his desire to retire and had a very happy first season after joining the Buccaneers. The Buccaneers will be able to gain stability at the quarterback position, and at the same time will be able to use Brady's appeal to continue to recruit excellent free agents.

In addition, the contract extension with Brady also reduced the salary space he occupies this year. Originally he would occupy 28.375 million dollars this year, this renewal will greatly reduce this number. There is news that the decline reached $19 million.

Brady's contract extension will help the Buccaneers retain important players whose contracts are about to expire. They will be able to maintain a complete lineup next season and continue to hit the Super Bowl championship.