Washington's worst and best draft picks throughout its history. 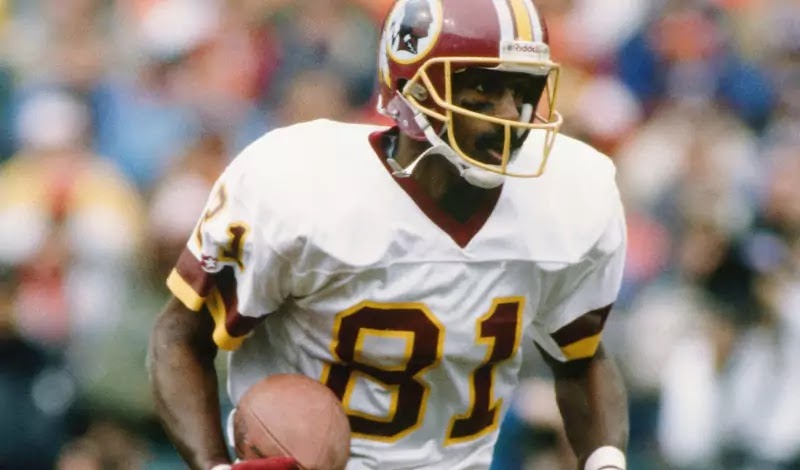 Here's the worst draft picks for the Washington Football Team.

The top QB projected for the 1994 Draft was Heath Shuler. The Redskins used their third overall pick to select him, but three years later had to release him due to his lack of NFL talent.

He finished with a 4-9 record and a touchdown-to-interception ratio of 13-19.

Despite the criticism they received for attempting to select a receiver with the fourth overall pick, Washington turned a deaf ear and selected University of Michigan graduate Desmond Howard in the 1992 Draft.

Many may remember Howard as the Super Bowl MVP with Green Bay, but he was never an important player with the team that selected him, resulting in a failed selection.

Giving up three first-round picks and a second-round pick for the second overall pick in the 2012 Draft was a very reckless gamble by Washington and all because of Robert Griffin III.

The Baylor graduate's rookie year justified it all, however, that was all he contributed, losing a season later the starting job to Kirk Cousins.

Here's the best draft picks for the Washington Football Team

The fourth overall pick in the 2011 Draft was tackle Trent Williams.

He became a starter in his first year and didn't give up that prominence until the Redskins traded him to San Francisco in a very unhonorable fashion.

With Washington he was named to the Pro Bowl seven times.

The best CB in Washington Football Team history is Darrell Green. This defensive player was selected in the first round of the 1983 Draft out of Texas A&I University and his quality allowed him to spend his 19-year career playing for the Redskins.

Green holds several NFL records, including the most consecutive seasons with an interception (19), the most games for a defensive player (295) and the most seasons with at least one fumble deflected. Green won two Super Bowls and was a seven-time Pro Bowl selection and a four-time first-team All-Pro. Green was also the 1996 Walter Payton Man of the Year, is a member of the 1990s NFL All-Decade Team, the NFL's 100th Anniversary All-Time Team, and was inducted into the Hall of Fame in 2008.

James Arthur "Art" Monk was the 18th overall selection in the 1980 Draft. Today he is considered the best receiver in the history of Washington.

In his first season, he earned Rookie of the Year honors with 797 yards on 55 receptions.


Monk became the first player to record more than 100 receptions in the Super Bowl era and the first player in consecutive 1,200-yard seasons. Monk was a three-time Pro Bowl nominee (1984 to 1986) and a first-team All-Pro in 1894. Monk's best season in Washington was in 1984 thanks to 106 receptions for 1372 yards and seven touchdowns.