The Washington Football waived RT Morgan Moses after a failed attempt to trade him. WFT saved $7.750 million under the salary cap 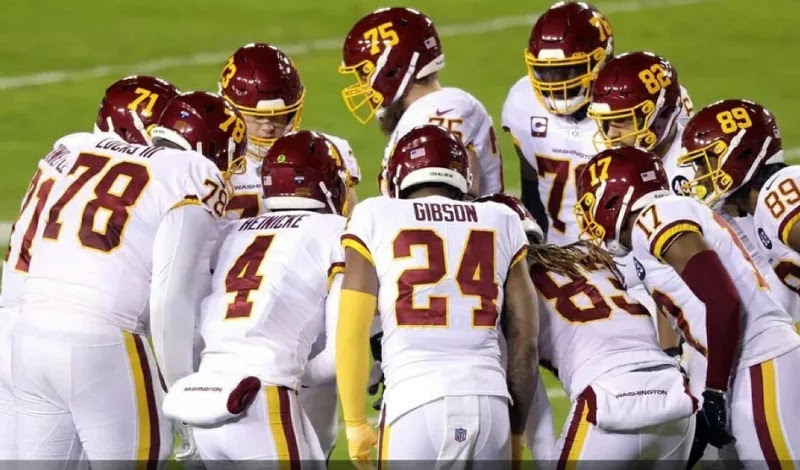 Moses, 30, has been Washington's permanent RT since the 2015 season. Also, with Morgan Moses, the team's OT, Geron Christian Sr.

A 24-year-old former NFL Draft 2018 3rd round pick, Christian started the 2020 season as the Washington Football starting LT, but was sent to the bench due to his poor play. Hopefully he can find his game on another team.

Initially, like many Washington fans, the news about Morgan Moses took me by surprise. However, after a while, when the news has "pickled" a bit and the emotions have subsided, this move by management is beginning to make sense.

If you go back to Ron Rivera's first press conference as HC of the Washington Football Team, one of the first things he talked about was not just a winning culture, but a sustainable winning culture. In the FAs market, Rivera had the resources to go big this season, but he didn't. He made some big money signings, but still ended up leaving the team with one of the best cap space situations in the league. He also talked about signing his own players as a priority for the team.

The results of strong draft picks over the last couple of years are finally starting to pay off for Washington, and I think every move Rivera makes is another compliment to Ron for keeping the young core that currently exists on the team. Rivera is clearly thinking about guys like McLaurin and Gibson, the D-Line, etc.

We have a lot of great young players with rookie contracts, but we all know full well that those contracts don't last forever and will need to be renewed. Rivera has made it his first priority to keep the books "open" when it comes time to pay these guys. As good as Moses was last season, and as sad as it was to see him go, further development is an opportunity to free up even more cap space and get more young guys on the field.

Rivera wants to win, and he wants to win consistently, so for him, it all comes down to the big picture, not the individual pieces.