Gardner Minshew has a new NFL team. The quarterback with the best mustache in the NFL was traded by the Jaguars to the Eagles 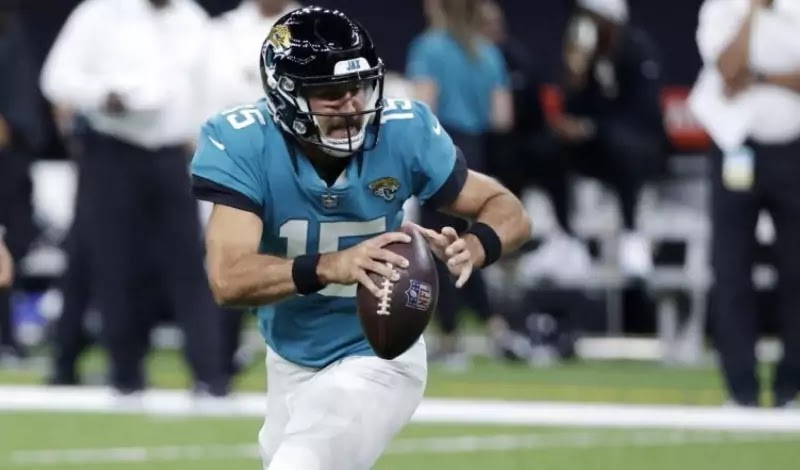 Minshew has a new NFL team. The quarterback with the best mustache in the NFL was traded by the Jaguars to the Eagles in exchange for a conditional sixth-round pick in the 2022 Draft.

Trade: #Eagles have acquired QB Gardner Minshew from Jacksonville in exchange for a conditional sixth-round pick in 2022.

Minshew comes to Philadelphia where Jalen Hurts is slated to be the starting quarterback and will be joined by Joe Flacco to round out the competition for the position. The conditional sixth pick could become a fifth-round pick if Minshew has at least 50% participation in three games of the 2021 NFL season.

That makes it clear that the starting quarterback position belongs to Hurts. To make room on the roster for Minshew, the Eagles cut Nick Mullens.

Minshew lost the "competition" to be the starting quarterback in Jacksonville to Trevor Lawrence, with whom he was alternating the position during Jaguars training camp. Now that Urban Meyer made the decision on who will be the starter, Minshew became expendable.

Now the backup on the Jaguars is C.J. Beathard, who completed 22 of 30 passes in two preseason games for 233 yards with three touchdown passes.