Stafford to star for Rams; Dalton-Fields controversy grows at Bears

The Rams, led by Matthew Stafford, showed that they will be one of the best offenses in the entire NFL.As for the Bears, Dalton didn't have a bad game 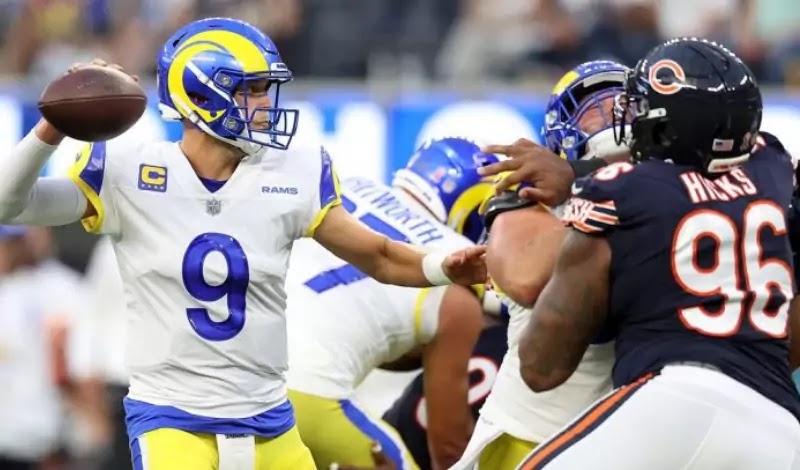 When you only clear one punt in the entire game (a second one ended the first half), you are demonstrating the quality of your offense and sending a clear message to the rest of the league. The Rams, led by Matthew Stafford, showed that they will be one of the best offenses in the entire NFL. The former Detriot QB closed his first game with the Los Angeles team with 321 yards, three touchdown passes, completing 20 of the 26 completions he had.

Receiver Cooper Kupp also had an outstanding performance with 108 yards on just 7 receptions and a TD.

As for the Bears, Andy Dalton did not have a bad game, but the intense pressure he was under for much of the game did not help him have an outstanding game. The pressure will be on in the coming weeks to see rookie Justin Fields not only on special plays, but as a starter. The Ohio State graduate threw the ball twice, completing both completions for 10 yards.

Inside the locker room after the first W in front of our fans! pic.twitter.com/b1xpJTilqv

The Bears offense looked good at times, but the problem was the two turnovers they suffered, including Dalton's interception in the opponent's end zone on the first offensive series of the game.