Surveillance video of Alvin Kamara’s alleged assault has been obtained

If Alvin Kamara is convicted, he can face up to 5 years in prison and he can also be punished by the NFL. 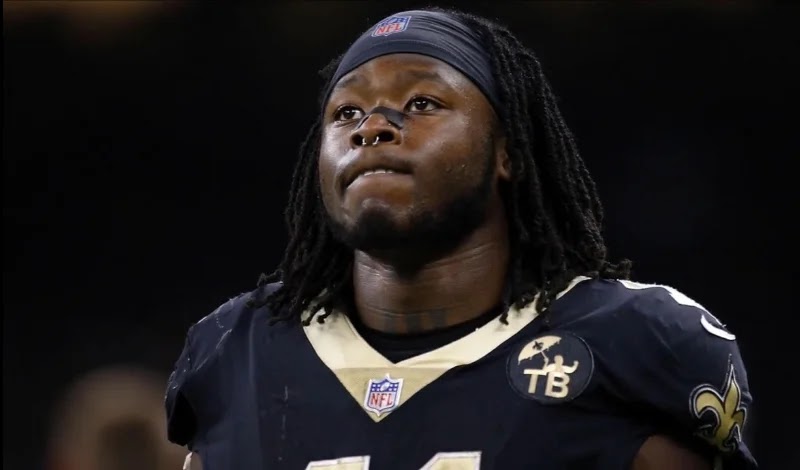 The video shows Kamara punching a man about eight times before Kamara’s crew steps in and stomps on the man several more times.

The incident happened in a Las Vegas casino the day before the Pro Bowl. The name of the man who was attacked is Darnell Greene.

Kamara was taken into custody after he played in the Pro Bowl and he was arrested for battery that resulted in significant bodily harm. Kamara was released shortly after posting bail.

Darnell Greene said that he was leaving a club for the night and made his way to the elevators. He spoke with a large group of people while he was waiting for the elevator to arrive.

Once the elevator arrived and the doors opened, Greene tried to get on the elevator with the group of people.

Kamara was with this group of people and he put his hand on Greene’s chest to stop him from getting on the elevator. Greene then pushed Kamara’s hand off of his chest, but he was then pushed hard and he stumbled backwards.

After this happened, he was punched and kicked multiple times and lost consciousness. The only person Greene could remember from the assault was Kamara.

Greene ended up with an orbital fracture on his right eye and he may need surgery. His eye was swollen so much that he couldn’t open it.

If Kamara is convicted, he can face up to 5 years in prison and he can also be punished by the NFL.