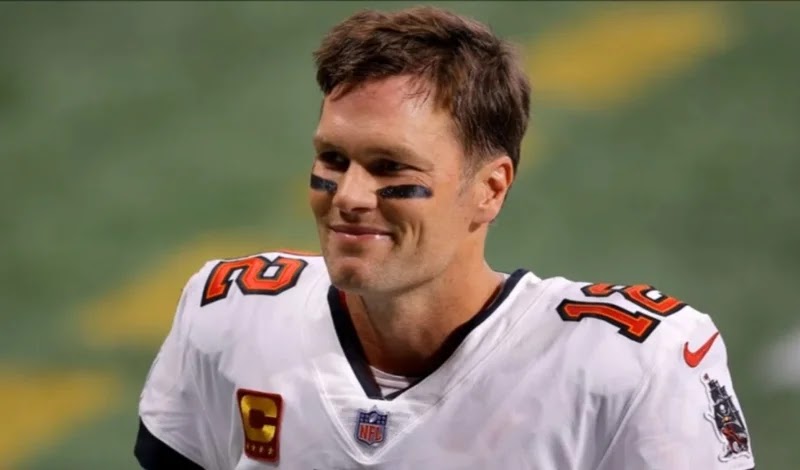 On his “Let’s Go” podcast, Brady loved the fact that Burrow transferred away from Ohio State and went to LSU.

Brady even called Ohio State “that god-forsaken place.” Brady also offered advice to Joe Burrow as well. Brady said that when you win a Super Bowl, you will remember everything.

He said that the lead up to the game is quite different from any other game, but once you step on the field it is the same as any other game.

Richelle Ryan not only loved the fact that Burrow beat Mahomes, but because she no longer has to see Mahomes’ fiancé or brother.

In the past, Ryan has expressed her interest in Burrow and she thinks that Burrow is hot.

Brazilian singer claims she’s hooking up with a Bengals player

Singer and songwriter Anitta made a bold claim that the Bengals are going to win this year’s Super Bowl.

The singer was on Jimmy Fallon’s show and she told him to bet all of his money on the Bengals. She said that she knows that the Bengals are going to win because she is dating a player on the team.

She also said that she is going to make sure that the Bengals player has a great night beforehand and that he will go out and win the next day. Related : Bengals With Joe Burrow's New O-line Going back to the Super?

Harambe was killed at the Cincinnati Zoo in 2016 and Bengals defensive end Sam Hubbard wants to win the Super Bowl to honor the famous gorilla.

Harambe was shot and killed after he grabbed a three-year-old boy that had crawled into the gorilla enclosure.

This shooting sparked outrage around the country and many memes have been made to honor Harambe.

It seems many people on social media love the fact that the Bengals’ Super Bowl run is for Harambe and they are rooting for the team to win it all.