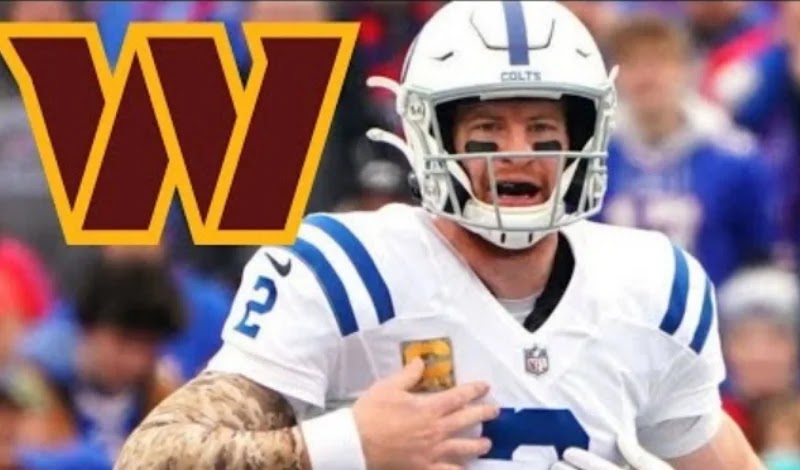 Washington has been looking for QBs for a long time, and decided Carson Wentz was their guy. Also, the Commanders are taking over, in its entirety, Carson Wentz's contract, $28 million a year. And that's with the team's total cap space of $33 million.

There is one nuance here though, the money is guaranteed ONLY for 2022. So essentially, Commanders acquired him on a one year deal. Hopefully, Rivera and Co. know what they're doing.

Now there will be many voices going around about how this is a useless trade and Wentz “sucks” at quarterback. Still, I'd venture to say it's a good deal overall. And here's why it's better than you think…

Foremost, a very adequate price for such a quarterback. And then in order.

A lot of people will say he's injury prone. And they would be right. But… even though he's been injured and missed games, Carson has still been a starter in 85 of the 97 games he's played in his 6 seasons in the league.

McLaurin might be the best receiver Carson Wentz has ever played with. And there is hope that this duo can be a formidable weapon for Washington Commanders.