The Super Bowl 2023 will take place on the night of February 12-13 at State Farm Stadium in Glendale, Arizona. The game begins at 6:30 P.M. ET.
Home
Baltimore Ravens
Lamar Jackson

How Fast is Lamar Jackson? He is a speedster

How Fast is Lamar Jackson? He is a speedster. The updated speed stats allowed him to top Michael Vick as fastest QB of all-time. 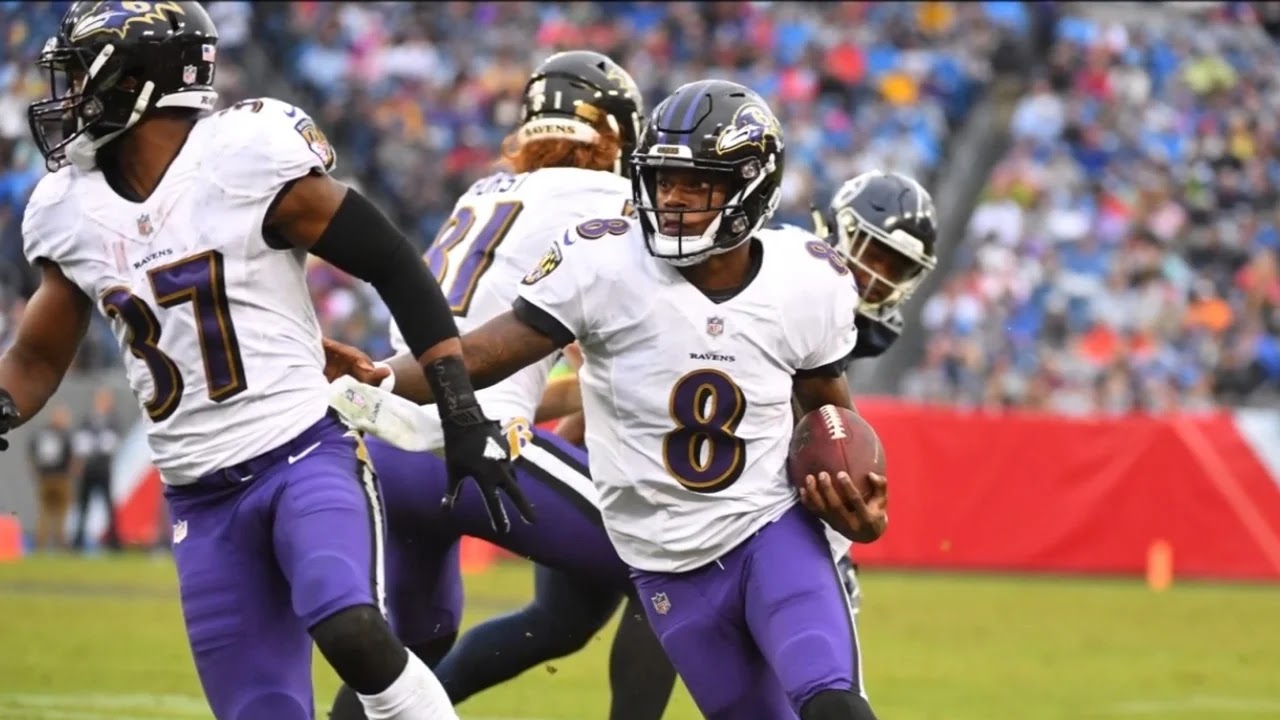 Lamar Jackson ran for 50 touchdowns at Louisville and is a true dual threat for Baltimore although he doesn’t run the ball as much as in college.

Lamar Jackson’s speed made him the fastest ever quarterback in the Madden videogame franchise.

Originally starting with a sprint speed rating of 94 for the 2019 edition of Madden, upgrades during the NFL season altered his speed to 96 thanks to some brilliant runs on the gridiron.

Speaking of Jackson’s speed, in 2019, he broke Michael Vick’s record for the most rushing yards by a quarterback in a single season.

Playing against the New York Jets, Jackson broke Vick’s record on a five-yard run in the game’s first quarter as Baltimore went on to win 42-21.