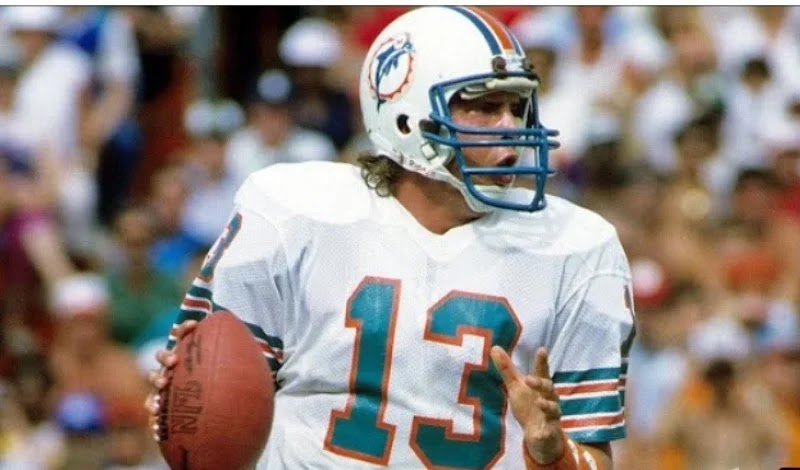 Throughout NFL history, a host of veteran quarterbacks have changed teams late in their careers for another or their first chance at a Vince Lombardi. Examples include Joe Montana, who left San Francisco for Kansas City; Peyton Manning, from Indianapolis to Denver; Tom Brady, from New England to Tampa Bay; and most recently last year, Matthew Stafford, from Detroit to the Rams.

So, this weekend it was reported that another big move was close to being finalized. Dan Marino, Dolphins legend and considered by many to be the greatest quarterback in history to ever win a Super Bowl, stated the previous Friday that he could have extended his 17-year NFL tenure if he had wanted to, with Minnesota and Pittsburgh being the main parties interested in him. However, he would not have reconciled himself to leaving Miami after nearly two decades with the team.

"I definitely thought about it," Marino told USA Today's Mackenzie Salmon. "I played 17 years for Miami and they were going in a new direction with a new coach. I had offers to play elsewhere and I thought about it. Maybe I had a chance to win a title like Matthew Stafford has done. [But] it just didn't feel right. I decided to be Dolphin for life. But I did, I thought about it. Minnesota was interested in me, what would have been my 18th season, and Pittsburgh talked to me. Those two were the main ones."

During Marino's last four NFL seasons, the Vikings made the playoffs each time, while in the same span the Steelers qualified a couple of times, so both actually would have positioned Marino in line for his first Super Bowl ring. However, Marino, Miami's quarterback from 1983-99 and a special advisor to the franchise since 2014, decided to be a Dolphin forever; this 2022 will be his 26th season with the organization.

Should Dan Marino have switched teams, and was he right to retire without being an NFL champion? We read your comments below this article and on our social networks.