Game of the year : Baltimore Ravens gonna meet Kansas City Chiefs in Arrowhead Stadium, this is one of the most important games in week 3, 2020 season 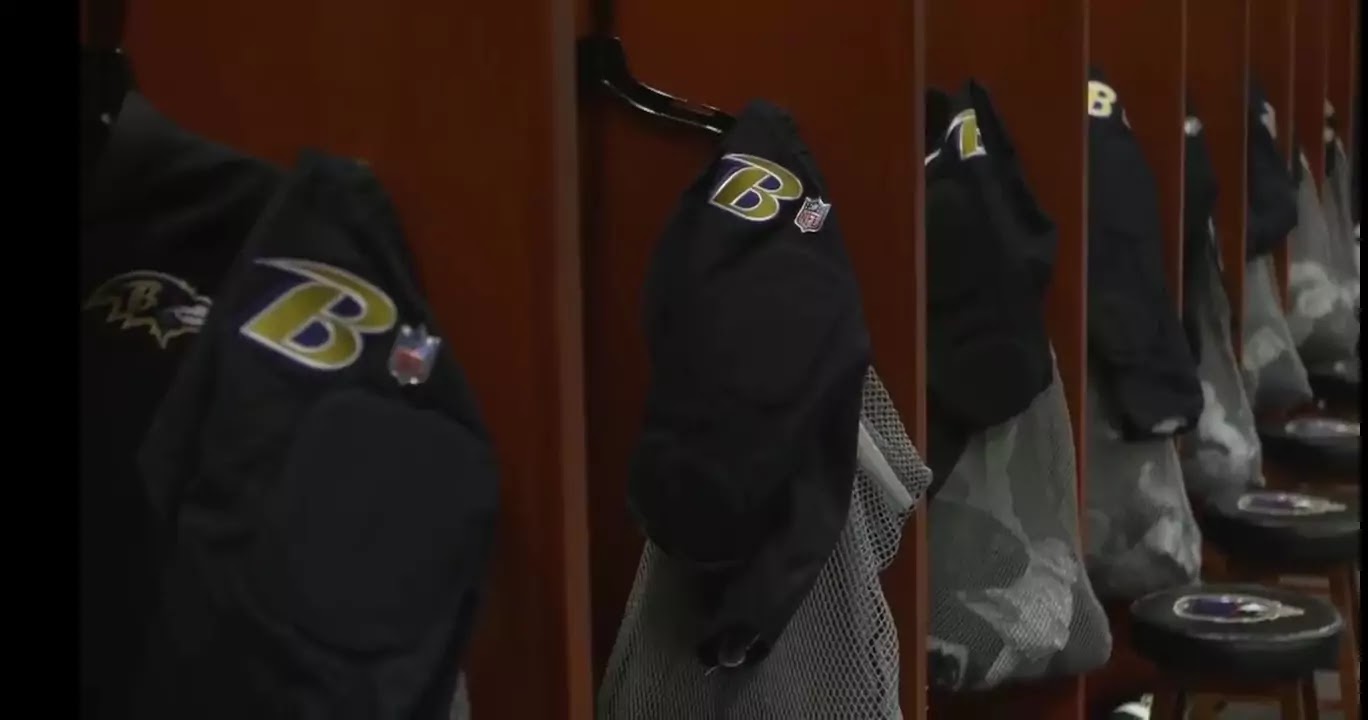 Well, this week we will have a battle of the titans (and Ryan Tannehill's team will have nothing to do with this), which we did not wait for in the playoffs last year (and here the Titans just put their hand). Baltimore Ravens vs. Kansas City Chiefs !!! A sign that will thrill every true American football fan! One of the many episodes of the battle between two talented quarterbacks! Maybe even a rehearsal for this year's AFC Championship. In America, this match is already called "Game of the Year", and all of Baltimore is eagerly preparing for it.

Patrick Mahomes and Lamar Jackson have met twice in the NFL already, and both games played at Arrowhead Stadium were left to the Chiefs quarterback: in 2018 there was a tough 27-24 overtime win, and in 2019 Kansas won 33-28. securing the victory with a decisive 23-0 spurt in the second quarter. Judging by the pre-match balance of power, Lamar has a lot of chances to finally upset Mahomes and Kansas City Chiefs.

Despite the fact that The Chiefs have already won two victories, the last match with the Los Angeles Chargers should be alarming, as it showed how you can effectively resist their explosive offense. Chargers' plan for the game was simple: try to keep the drives on as long as possible to keep the Chiefs offensive on the sidelines. At the same time, this also exerted psychological pressure, as the players understood how important it was for them to earn points on each subsequent possession. In defense, Los Angeles constantly put pressure on the quarterback, but in order not to fall under the cannon fire performed by Mahomes, this pressure was carried out by 4 rushers, which provided enough strength in downfield to contain all the high-speed receivers of Chiefs ... It is clear that it is extremely difficult to precisely execute this plan for 60 minutes, and as soon as the system fails,

Nonetheless, the Ravens look like one of those teams that can perfectly implement this plan.

Baltimore very often uses blitz in defense (more than 55% of all defensive plays, and by this indicator in 2 weeks they are second only to the Pittsburgh Steelers), which allows them to vary the combinations of players who will attack the quarterback, which in turn will continually present Kansas's Offensive line with the daunting task of clearly defining who the threat will come from. For example, in the match against Texans, almost every starting player had at least once been involved in pressure on the quarterback (the only exception was cornerback Marcus Peters; his co-star Marlon Humphrey blasted three times). Another positive aspect of this tactic is the constant freshness of the defense players, as even the most involved front-7 player (Patrick Queen) had only 42 out of 59 defensive snaps in the game! And if you add to all this, Kansas's offensive line allowed 42 pressures on the quarterback in the first two weeks (5th worst in the League), there is an expectation that we will see Mahomes under pressure very often.

The Power of Baltimore Ravens.

From the point of view of the second component, namely the control of the game through constant stemming, this is the true "superpower" of "Ravens ". After all, we all remember very well which team earned the most clearance last year (3,296 (!) While the next closest team earned only 2,305). The Ravens seem to be rolling slowly into the season this year as they are currently only fourth in that component (341 yards). This may be partly due to the offensive line, where Mississippi State first year Tyree Phillips is playing in the right guard position to replace the retired Marshal Yanda. Still, a running-back "committee" of first-year JK Dobbins, third-year Gus Edwards and veteran Mark Ingram should strike fear and terror into any opponent. In the first two games, the time between them was divided approximately equally, as well as the gained yards, so this may be another factor of uncertainty for the "Chiefs" to figure out who will "shoot" today. And of course, do not forget about the great and terrible Lamar Jackson, who at any moment can surprise with his race. By the way, he draws attention to the fact that the Baltimore quarterback began to play less traumatic for himself this year and less often goes to the end with a defensive player.

If, by some miracle, Kansas can hold back the clearance (this is hard to believe since the clearance team is in 26th place, with an average of 150 yards per game), then the hosts can rely on the passing game which looks more impressive than a year earlier. The most interesting thing is that while maintaining practically the same tight-end lineup (the only significant loss was Hayden Hurst's transfer to Atlanta), the main focus in the Offense shifted to the Marquise Brown's receiving face (10 receptions for 143 yards in 2 games), Willie Snead ( 6 receptions at 93 yards) and Miles Boykin (7 receptions at 75 yards). I would say that only two people in the Leaders' secondary corps can effectively resist this trinity: the newcomer Al Jarius Sneed, who showed himself well in the first 2 games (he has already recorded 2 interceptions, but, in many ways.

The only chance for the "Chiefs" in this game is to conduct a blitz, when in the first half of the game they manage to earn an advantage, which will put Lamar in the position of catching up, with which he does not know how to cope at all. In all 5 games, when Baltimore was losing by the break, they could not achieve a positive result for themselves. But how can this be achieved? I think the stake here will be solely on the "magic" of Mahomes and his chemistry with tight-end Travis Kelce and wide receiver Tyreek Hill. We saw this very well in the second half against the Chargers, when these two players made the most of the reception yards. This was partly a result of Tyreek being removed from the sidelines and being used more in a slot on cross routes, which caused confusion in the opponent's defensive formations.

The Chiefs' tough play this year has come to life with the arrival of newcomer Clyde Edwards-Helaire, who has already earned 176 yards on the run, but it will be very difficult for him against the Ravens defense and I don't think he will perform any better second week.

To summarize, Baltimore looks like a clear favorite both in terms of personalities and the quality of play that we saw at the beginning of the championship, but they will need perseverance and endurance to adhere to the developed game plan. If Lamar Jackson decides to get involved in a "shootout" with Patrick Mahomes, then this may become the chance that will allow the "Chiefs" to take away another victory from Ravens.