10 Super Bowls That Everyone Hated

Super Bowls That Everyone Hated, you have Super Bowls you love rewatching and some you wish were never on TV or YouTube again. Here's the worst ones.

The Super Bowl is watched by hundreds of millions across the world every year, one reason it stands out from the Stanley Cup NBA Finals and World Series is because it's only one game no best of seven series, it's a win or go home plus the NFL is the biggest professional sports league in North America. At this point sadly for fans many Super Bowls let us down for many reasons we were absolutely infuriated for the year-long build-up only to be disappointed you have Super Bowls you love rewatching and some you wish were never on TV or YouTube again. 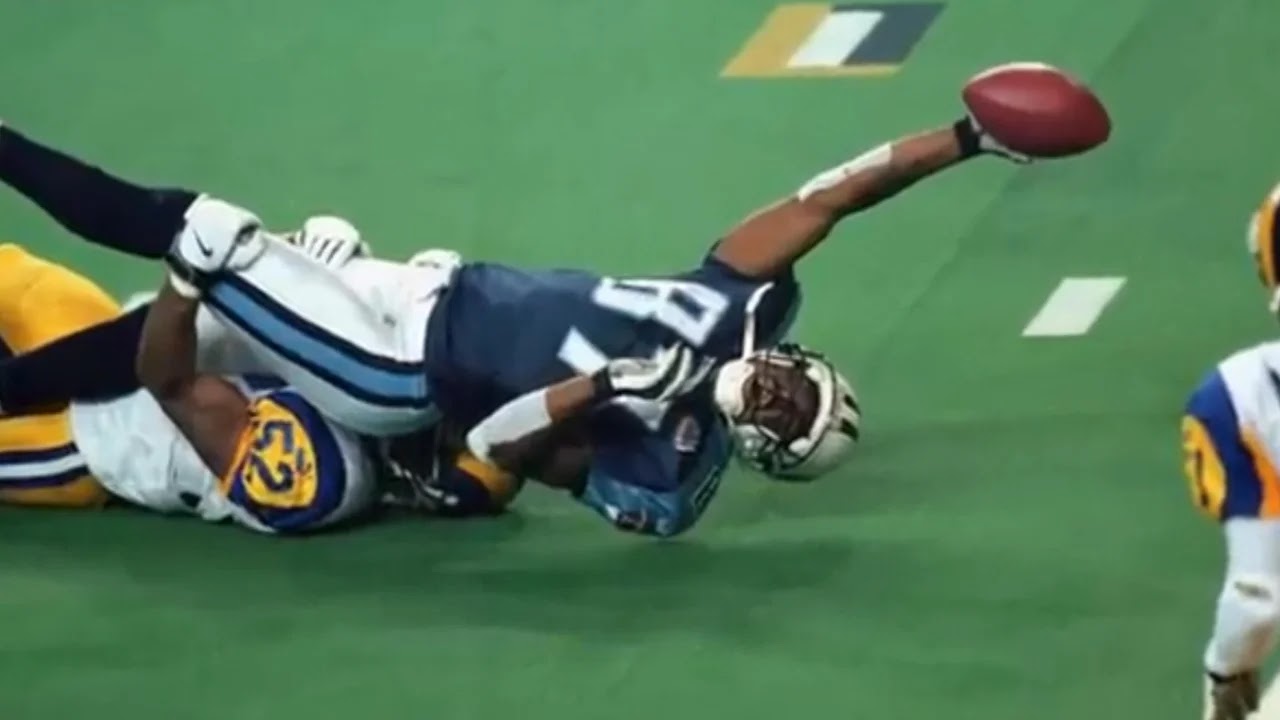 Here's the ten Super Bowls that all of us, including you the readers, hate it.

Super Bowl XLVII had a lot of build-up as multiple, Ravens head coach John Harbaugh led his squad against the San Francisco 49ers coached by John's brother Jim, two brothers in the Super Bowl against each other how cool is that.

This game although entertaining infuriated just about everyone the power went out in New Orleans delaying the game for 34 minutes.

Baltimore won a thriller 34 to 31, but it wasn't without a controversial non-call on the final minutes also, it was to see Ray Lewis go out on top each Terrell Suggs and Ray Rice were part of that winning squad aka three the most despised players ever not to mention the Ravens are one of the NFL's most hated teams.

We have to get the obvious out of the way early you all hate the Dallas Cowboys and their owner Jerry Jones,, so it was absolutely sickening for America to see them win, but that's only the start of it. Do you really think fans enjoyed seeing this blowout big Dee's defense shut down the Buffalo Bills winning 52 to 17, the game was never closed so fans who anticipated a good finish were letdown.

At the time you could have considered this the best Super Bowl ever, you were all happy to see Tom Brady a sixth round pick and his New England Patriots when their first-ever Super Bowl by shopping the heavily favored st. Louis Rams their 22:17 victory came down to a last-second field goal,, but the long aftermath made this a disappointment allegations came out far after the Super Bowl that the Patriots take the Rams practices leading up to the big game.

Kurt Warner and Marshall Faulk are worried that the Pats the amount of winning the title, sorry Pats fans but many of us will put an asterisk on this championship win, many think you didn't win fairly.

How epic of a storyline was this Tampa Bay Buccaneers head coach Jon Gruden faces off against the Oakland Raiders, the team he coached the year before.

Oakland was favored by four points but predictably enough, he knew the tactics of his old team in a hyped up match the Buccaneers won with ease 48 to 21 so much for an exciting game and all of you still laugh at Oakland until now.

Oddly enough many of you probably weren't that height, all the talk was about how Cam Newton and the Carolina Panthers would smack down the Denver Broncos even though we heard the Broncos had no shot against the New England Patriots, just two weeks before this showdown in any case the big story was how you knew, Manning was playing his last game, he didn't even play that great and the Broncos defense completely shut down the Panthers offense six total turnovers 12 sacks for third down conversions picked up in the game a 24 to 10.

Broncos victory no thrilling finish whatsoever definitely not something fans enjoyed seeing but props to any of you that stood up to watch the whole game because it was easy to sit down.

We're going to assume that most people had enough of the San Francisco 49ers dynasty and that it was time for someone else to win, so when the San Diego Chargers faced off against the Niners most of America had to be hoping they would win.

Niners won again, and it was another blowout since when is 49 to 26 an exciting game.

This was a top-5 Super Bowl ever, and it probably had the greatest finish ever, Tom Brady's magical fourth quarter against the Seattle Seahawks legendary defense was epic.

Malcom Butler's game-saving interception at the goal line instantly became one of the most iconic finishes ever.

Brady's fourth ring was huge for his legacy, but here are two things, 1. The Seahawks and the Patriots are the luckiest teams in the NFL you do not see the Seahawks NFC championship win against ring Bay, 2- these are arguably the two most hated NFL teams with undoubtedly the biggest bandwagon fans then,

Once the Patriots won, it was discovered that Tom Brady had been more involved in the deflate gate scandal than we had originally thought so many fans believe he cheated to win his fourth ring, nobody's winning here except Patriots fans if they think he's truly clean.

Remember how we said everyone was sick of the 49ers dynasty, well, many people believe Denver Broncos quarterback John Elway would save the day and win his first Super Bowl. many fans wanted to see the great number seven win that first ring but again it wasn't meant to be always the Broncos got thrashed losing 55 to 10. To be fair, the 49ers were favored by 12. This wasn't expected to be that great of a game,, but Denver didn't even put up a fight.

The NFL's number one offense of all-time faced the NFL's best defense of 2013,the unstoppable force against the unmovable object.

Peyton Manning had a chance to add that coveted second ring to his legacy against the Seahawks.

Either way fans expected an entertaining game, it wasn't meant to be, the first play from scrimmage was a snap that went over Manning's head for safety Seattle ended up winning 43 to 8.

It was the most disappointing Super Bowl in recent memory, meanwhile everyone outside of Seattle couldn't bear to see Richard Sherman a champion after his loudmouth rant against Michael Crabtree.

Fans thought something good was in the making, Steelers running back Jerome Bettis was retiring after the Super Bowl second-year quarterback Ben Roethlisberger was a nice story.

Seattle Seahawks looked for their first championship, the game itself was a boring defensive affair, Pittsburgh won 21 to 10, but the game was overshadowed by a bunch of awful officiating mistakes, the ref himself admitted mistakes that would haunt him forever a boring game and the refs determined the outcome just as much if not more than Pittsburgh.

We all lost here, what Super Bowl did you hate the most and why!