Brady, a total success in Tampa

Tom Brady's success in Tampa Bay was not only athletic, it also helped make the Buccaneers No. 1 in merchandise sales. 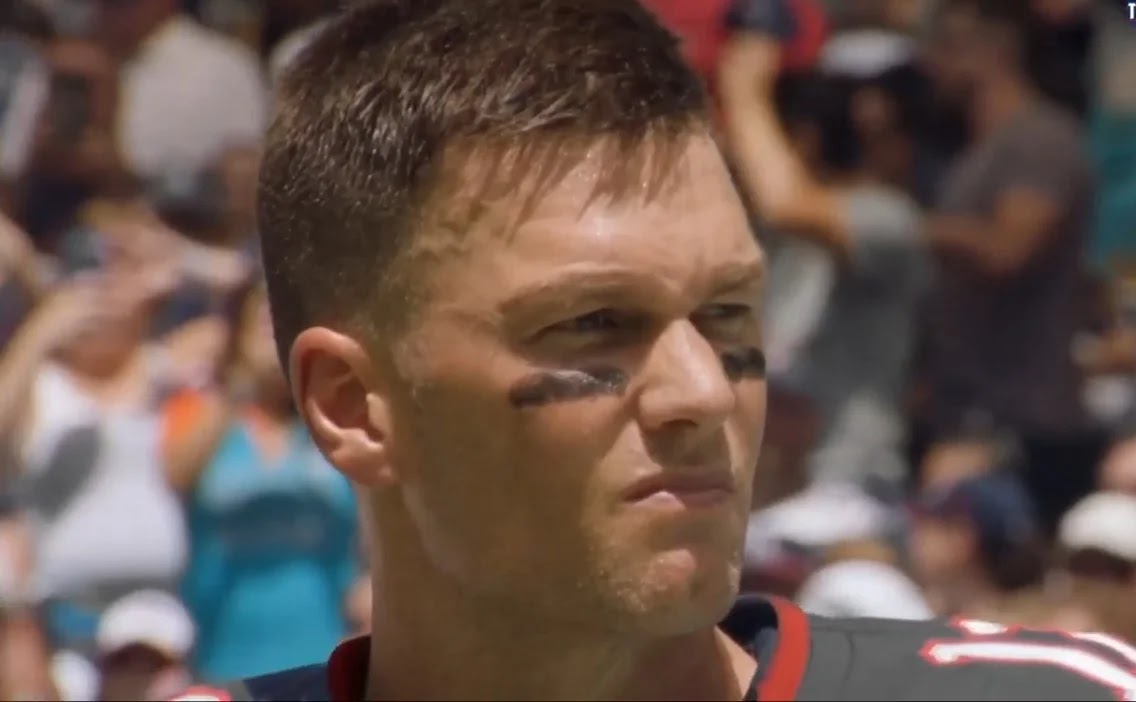 Tom Brady's success in Tampa Bay was not only athletic, it also helped make the Buccaneers No. 1 in merchandise sales.

Tom Brady proved to be a total success in Tampa.

The legendary No. 12 not only led the Tampa Bay Buccaneers to the Super Bowl championship, he turned one of the worst teams in sales in 2019 into the best in 2020.

That's right, Brady's success with the Buccaneers wasn't limited to sports, it simply exploded when it came to team merchandise, according to Fanatics.

Michael Rubin, head of Fanatics, an online retailer specializing in sports merchandise licensed by major U.S. leagues, said Brady helped the Buccaneers become the No. 28 team in sales in 2019, No. 1 in 2020, up 1200% year-over-year.

The company did not offer figures on the team's jersey sales, but did make it clear that it was the largest increase in its online store, above those of the Philadelphia Eagles in 2017, which had represented the biggest jump in sales from one year to the next.

In fact, Tom Brady's merchandise sales between April 2020 and March 2021 represent the most in NFL history, surpassing Patrick Mahomes' in 2019.

Something also had to do with the return to a more traditional design, like the one the team wore in 2002, when they also won the NFL championship.

Boston-area fans' loyalty to Brady led to that region ranking second in Brady merchandise sales, behind only Tampa, followed by the New York, Orlando and Los Angeles markets.

Brady's success also helped lead to an explosion in the Buccaneers' social media following, as the team's Twitter account went from 792,312 followers prior to TB12's signing with the team to 997,500 followers today.