Cowboys to visit Chargers for first time at So-Fi Stadium

Cowboys to visit Chargers for first time at So-Fi Stadium. After losing to the current NFL champions, the Tampa Bay Buccaneers, in the 2021 kickoff. 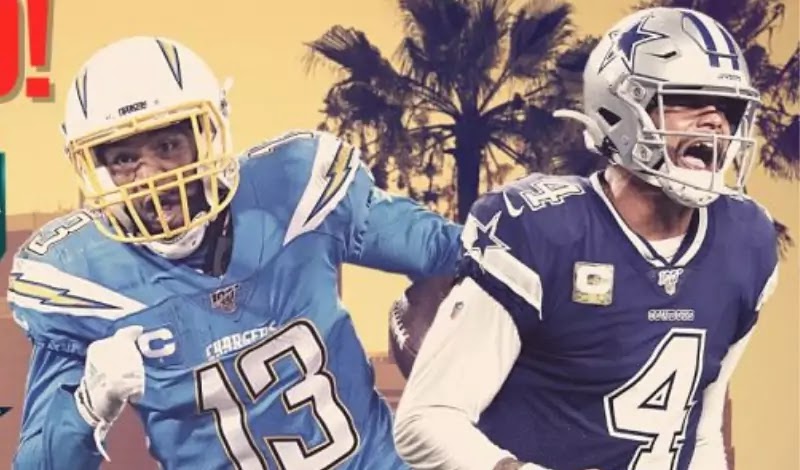 After losing to the current NFL champions, the Tampa Bay Buccaneers, in the kickoff of the 2021 NFL season, the Cowboys will go to Los Angeles to face the Chargers, so they will go to Sofi Stadium.

Dallas stood up to Tom Brady's team and despite the loss, the Cowboys showed a good face. On the other hand, the Chargers defeated Washington Football Team, a game in which Justin Herbert surpassed 300 air yards. The Cowboys' last victory dates back to the 2005 season, when the Chargers were at home in San Diego.

The game will kick off at 1:25 p.m. PT and will be broadcast on CBS Sports.

Cowboys may be without their top two quarterbacks vs. Chargers on Sunday

The Cowboys' season was complicated by losing one of their defensive leaders for at least 6 to 8 weeks. DeMarcus Lawrence suffered a broken foot and will be out at least that long, according to reports.

#Cowboys DE DeMarcus Lawrence out indefinitely with a broken foot. Earliest return, according to one source, 6-8 weeks. So who has next? Look to Terrell Basham

Lawrence was reported with limited participation in Wednesday's training session and later underwent an MRI which revealed the injury. He was inactive during the preseason because he underwent back surgery.

He played in the Cowboys' Week 1 loss to the defending champion Tampa Bay Buccaneers in which he recorded six tackles, pressured Tom Brady twice and forced Ronald Jones' fumble. 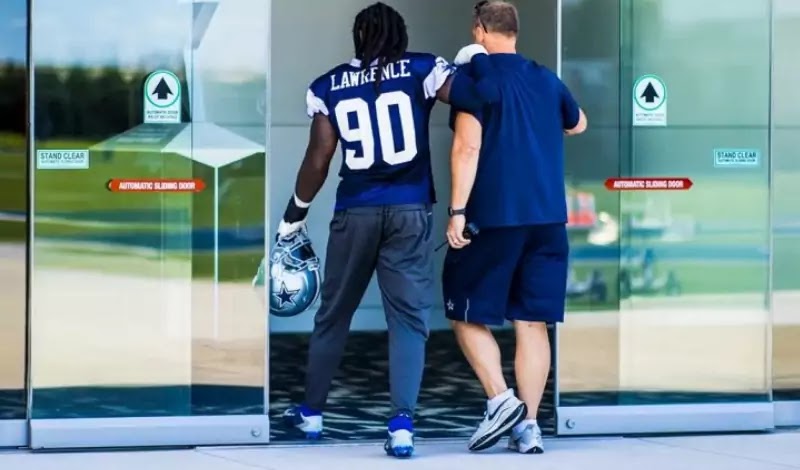 His absence will be heavy as the team will miss the pressure on the outside generated by Lawrence, who has 45.5 career catches. That could be exacerbated if Randy Gregory is confirmed ineligible to play, as he is on the reserve/COVID-19 list and it is difficult for him to pass the protocols to be ready for Sunday.

Given this scenario, the guys in charge of taking their places will be Dorance Armstrong and Tarell Basham as starters with Bradlee Anae and Chauncey Golston as backups.