10 Backup QB's who led their team to the Super Bowl

Relax, all is not lost. In the history of the NFL, many teams have managed to win the Super Bowl by using their backup quarterbacks.

Relax, all is not lost. In the history of the NFL, many teams have managed to win the Super Bowl by using their backup quarterbacks. 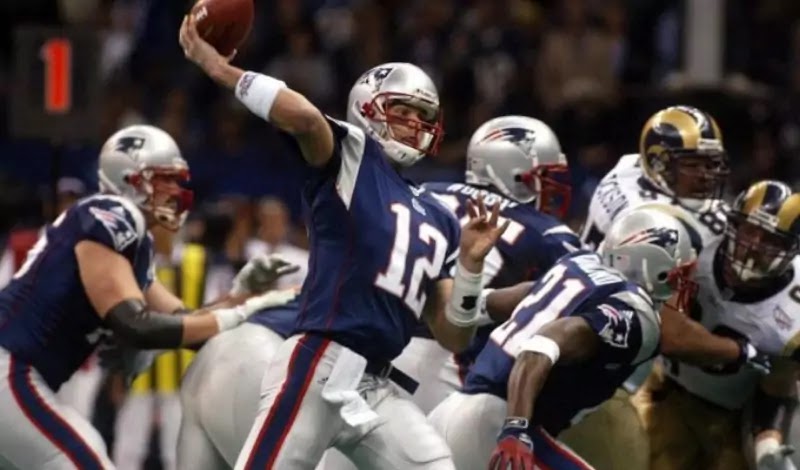 Don't worry, all is not lost. The backup quarterbacks have their own thing going on too.

A franchise quarterback is undoubtedly the best guarantee that any NFL team can have to aspire to the Super Bowl. However, more than a few backup quarterbacks have led their teams to an NFL title after coming off the bench and being named the starter.

The most recent case in point is Nick Foles. He filled in for second-year NFL sensation Carson Wentz, who suffered torn ACL in Week 14 of the 2017 season. Philadelphia Eagles provided him with the opportunity.

As a starter, Foles struggled a bit early on, but everything changed in the playoffs. First they took down the Minnesota Vikings in the NFC championship game. Then they faced the Patriots in Super Bowl LII. Foles was named MVP of the game after throwing for 373 yards and three touchdowns. He also caught a touchdown pass on a play that will forever be remembered as the "Philly Special". It was the first Super Bowl in Philadelphia's history. 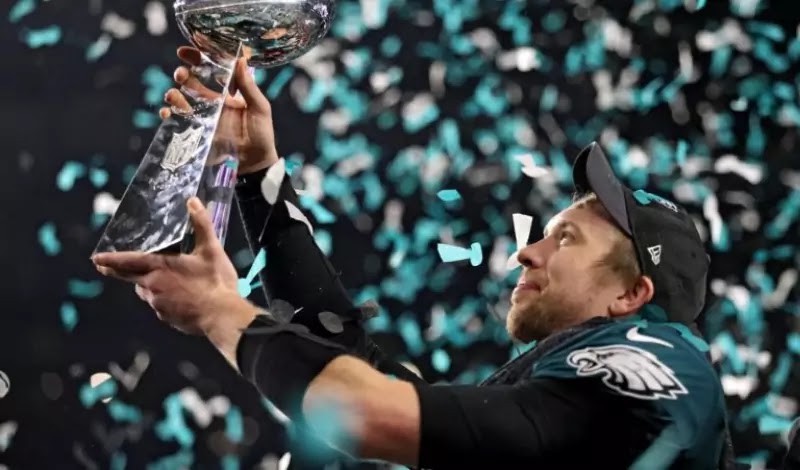 In 1999, Trent Green was the starting quarterback for the Rams, then of St. Louis. During the preseason, Green also suffered a torn ACL and Kurt Warner came on the scene and lit up the NFL. The Rams finished with a 13-3 record. Warner was named MVP of the season and won Super Bowl XXXIV against the Tennessee Titans. 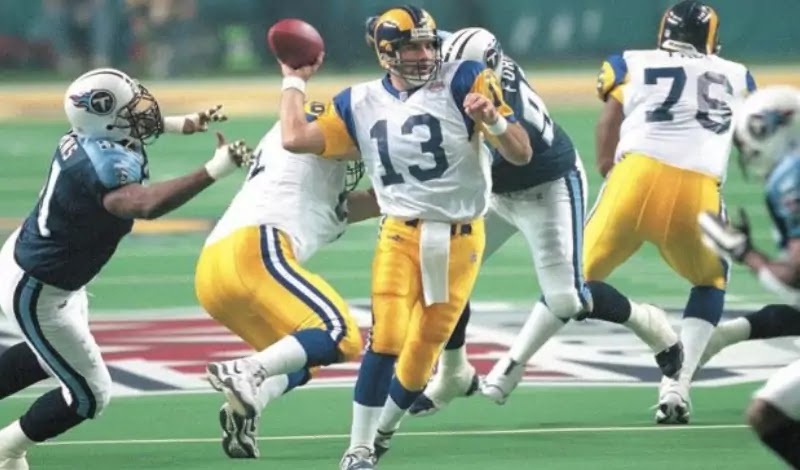 Kurt Warner was named MVP of the 1999 season and was a champion in Super Bowl XXXIV.

Brady may currently be considered the best quarterback in history, but no one knew about him before. It was 2001 when the Patriots' starting , Drew Bledsoe, had an injury and New England never considered him an option again.

Brady quickly became comfortable with the team's controls. He led them to Super Bowl XXXVI, where they beat the Rams and he was named MVP of the game. That was the first title in Patriots history. Tom has won six more championship rings. This season he has a great chance to win his eighth. 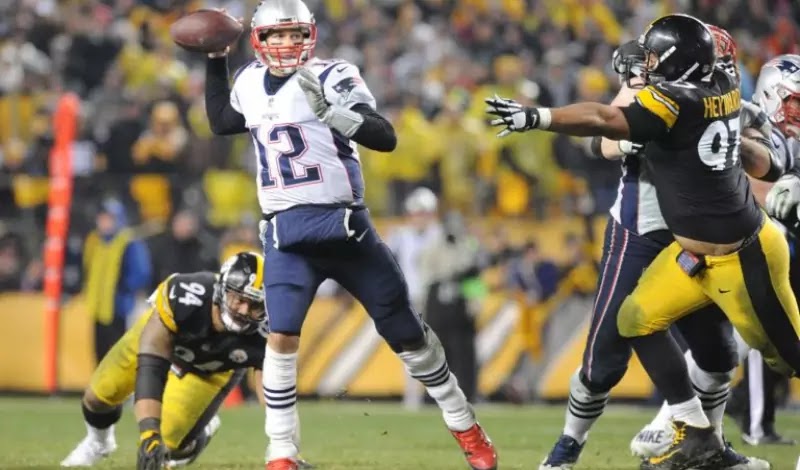 There are quarterbacks who are destined to be good backups. Even if they do well as starters at some point, their role is to make a team strong coming off the bench. Such is the case with Earl Morrall.

During the 1968 season, Morrall took the place of the injured Johnny Unitas. He achieved a 13-1 record, was named NFL MVP and led the team to Super Bowl III. In that game, he faced the young promise of Joe Namath of the New York Jets, but the Colts succumbed.

But that wasn't the only thing Morrall accomplished off the bench - remember the Miami Dolphins' perfect season in 1972? Well, Earl was the architect of that feat. In the fifth game of the campaign, the Dolphins lost starting quarterback Bob Griese and Morrall took over the controls to finish with the perfect season, 14-0.

He qualified the team for Super Bowl VII, where coach Don Shula chose to start Bob Griese after he recovered from his injury. The Dolphins won, although they took the spotlight away from Morrall. And to this day, those 1972 Dolphins are the only perfect team in history, and Earl deserves wide recognition for it. 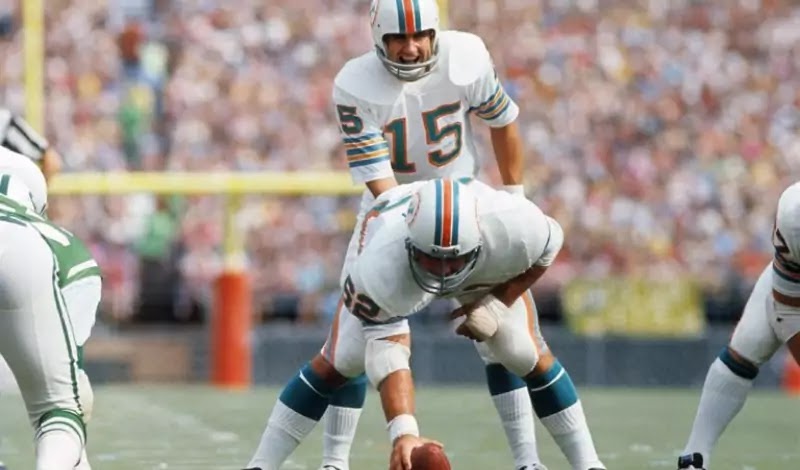 Earl Morrall led Colts to Super Bowl III and starred in the Dolphins' perfect season in 1972.

In the 1980 season, the Oakland Raiders had Dan Pastorini as their starting quarterback; however, he broke his leg and Jim Plunkett, who had a Mexican mother, took the reins of the black and silver horde. After starting with a 2-3 record, he gained confidence and led the Raiders to victory in Super Bowl XV against Philadelphia. He was named MVP of that game. 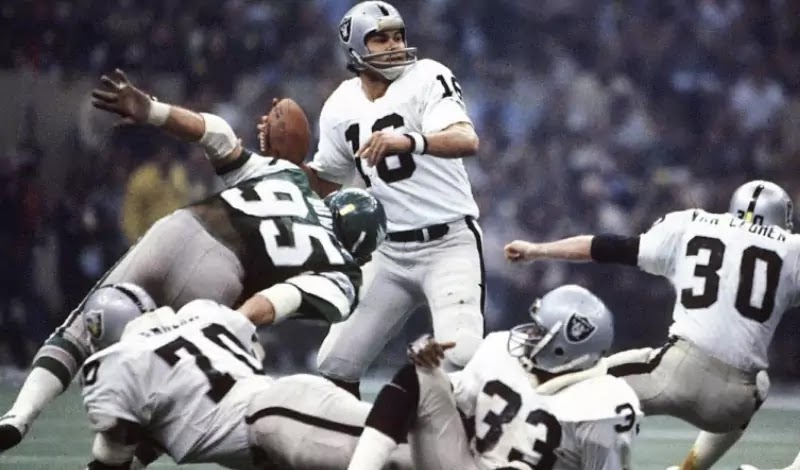 Believe it or not, 'Captain America' Roger Staubach was once a bench player. In the 1971 season, Craig Morton was lord and master at the controls of the Cowboys' offense. But the young Staubach had talent and coach Tom Landry began to alternate them in the starting lineup. He even switched them in and out of the same game on a play-by-play basis.

In the end, however, Landry decided to start Roger. Dallas won 10 games in a row. They had no problems during the playoffs and finally won Super Bowl VI against the Miami Dolphins. 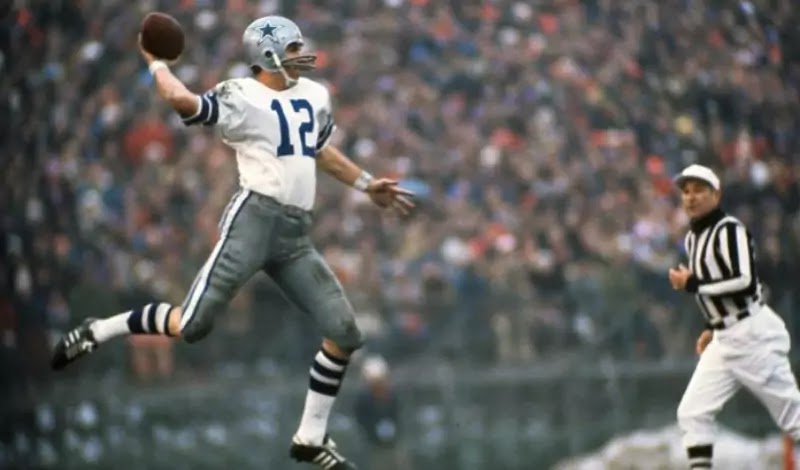 Roger Staubach replaced Craig Morton in 1971 and led the Cowboys to victory in Super Bowl VI.

Williams is possibly best known for being the first African-American quarterback to win the Vince Lombardi Trophy, but it should be noted that that triumph came when he came off the bench to be named the starter with the Washington Redskins.

After a stint in the USFL, the Redskins signed him at the start of the 1987 season as Jay Schroeder's backup. After finishing the season 11-4 (two of the losses to Doug), coach Joe Gibbs decided to bench Schroeder.

Williams started as a starter during the playoffs and led the team to Super Bowl XXII against the Denver Broncos, where he was named MVP of the game after throwing for 340 yards and four touchdowns. 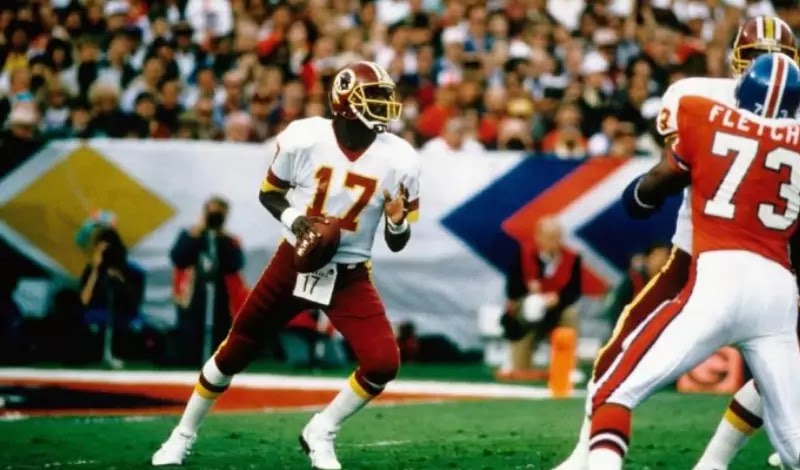 After starting only four games in five years in the NFL, Hostetler was forced to become the starting quarterback for the New York Giants following Phil Simms' injury in the 1990 season. He was able to lead his team to victory in Super Bowl XXV, although he owes a lot of thanks to the defense led by Lawrence Taylor and the great work of running back Rodney Hampton. 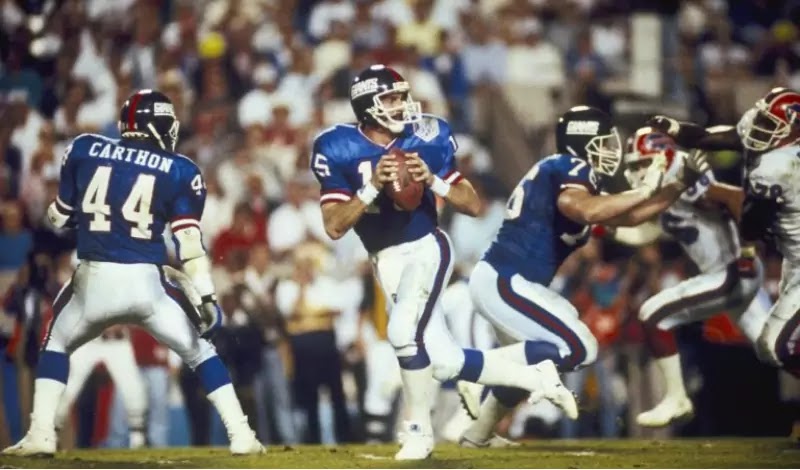 Hostetler replaced Phil Simms in 1990 and led the Giants to win Super Bowl XXV against the Bills.

In the 1979 campaign the Rams had Pat Haden as their starting quarterback, who later suffered a broken pinky finger. Vince Ferragamo was named the starter, although he did not have a brilliant game. In his first five games he threw five touchdowns and 10 interceptions.

Somehow he got the Rams to Super Bowl XIV, where they eventually lost to the Pittsburgh Steelers. 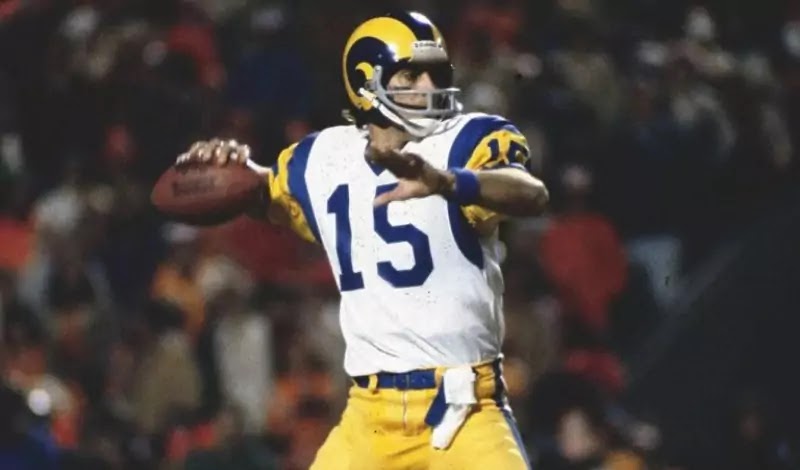 In 1979, Ferragamo filled in for Haden, but lost in Super Bowl XIV to the Steelers.

Although he is now a football analyst, Trent Dilfer was once a good NFL quarterback. In the 2000 season he filled in for the injured Tony Banks with the Baltimore Ravens. The result was surprising.

That year, the Ravens had one of the best defenses in NFL history. Dilfer was simply asked not to lose balls and the defense would do the dirty work. And so it was. The Ravens qualified for Super Bowl XXXV, where they easily defeated the New York Giants. 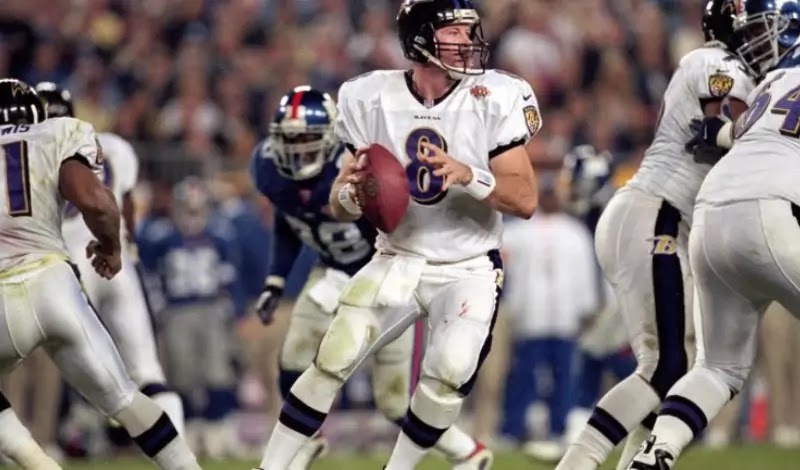 In the 2000 season, Dilfer replaced Tony Banks and led the Ravens to Super Bowl XXXV, where they won against the Giants.