Tom Brady The GOAT Officially retired from the NFL

Tom Brady is officially retired from the NFL at age 44, after playing 22 seasons, 7 Super Bowl wins, 15 Pro Bowls and Hall of Fame. 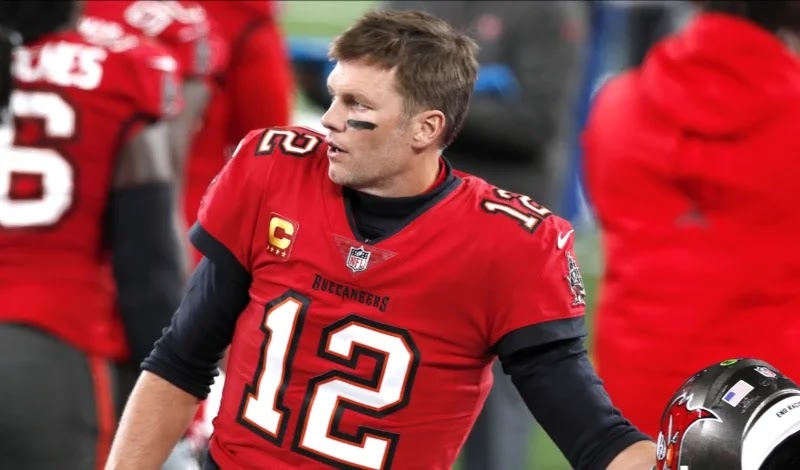 Tom Brady announces retirement at age 44, thanks his wife Gisele, family and the players and coaches he played with, in his tweet retirement message.

The Top QB Of All Time is now focusing in growing his companies Brady Brand, autograph.io, TB12sports.

Brady’s retirement decision came after his playoff loss to the Rams. Reporters asked Brady about retiring and he said that he hadn’t put a lot of thought into it. He also said that he’ll take it day-by-day.

Brady mentioned that he was just focused on winning the game and wasn’t thinking about retirement while he was on the field.