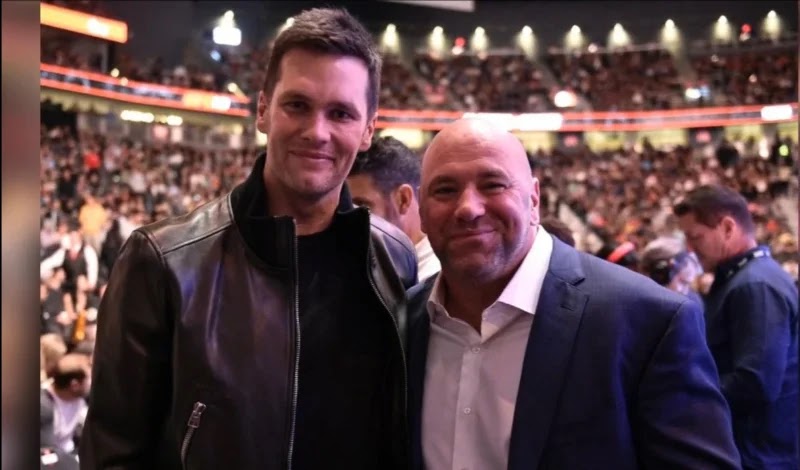 White contacted Brady after he lost to the Los Angeles Rams in the divisional round of the playoffs. White said that he was texting Brady and Brady was responding with cryptic messages.

White said that Brady made him think that he was not going to retire, so White hammered him to come to Vegas and play for the Raiders.

The infamous and controversial “tuck rule” changed the course of NFL history.

In Brady’s first playoff game against the Raiders, he was hit by Charles Woodson and the ball came loose.

It was a clear fumble, but the refs ruled  that Brady had attempted to pass the ball and they ruled it an incomplete pass.

The Patriots ended up winning the game and Brady said if they would have lost, he would have been the backup QB heading into 2002.