The Russell Wilson trade : who won?

The Broncos couldn't get Aaron Rodgers, but they're not without an elite Super Bowl-winning quarterback. Russell Wilson moves from Seattle to Denver, where he should become the first true franchise quarterback since Peyton Manning. 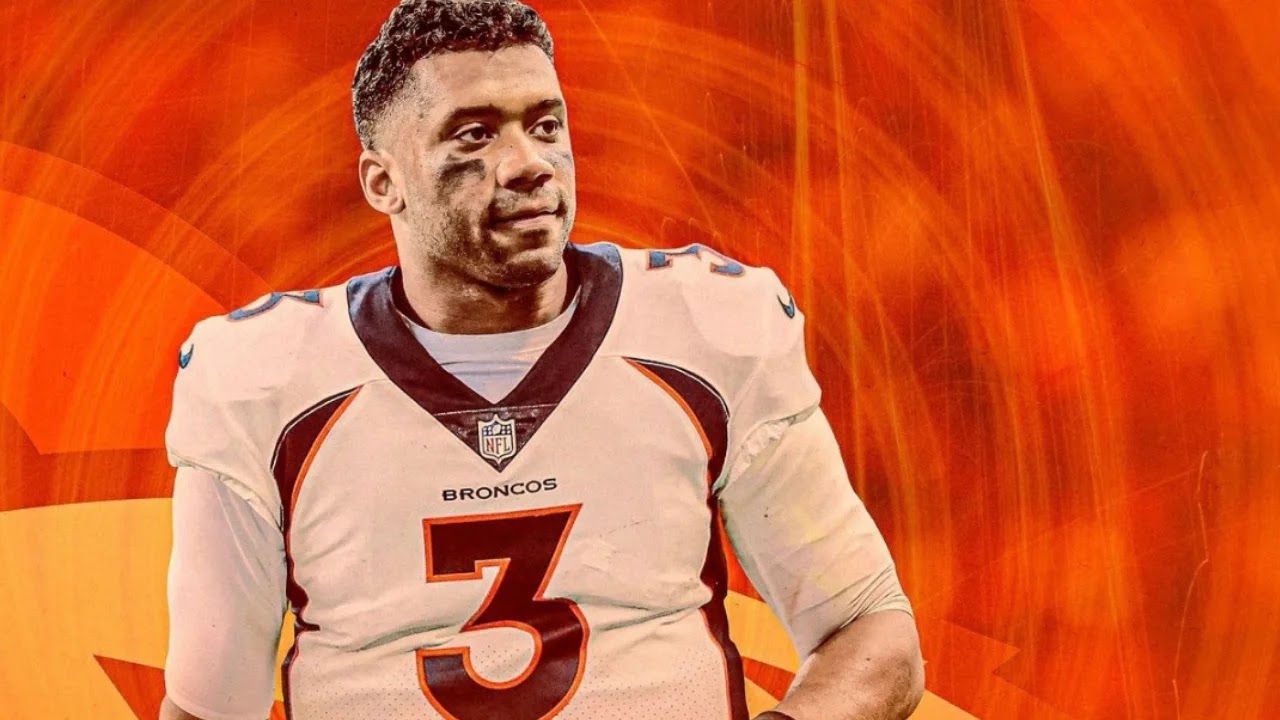 A nine-time Pro Bowler, Russell Wilson, 33, left the Seahawks at the height of his career after spending ten seasons there. Last year was the first year he wasn't fully healthy and finished the championship with a negative balance of wins and losses.

Now Seattle got an offer it couldn't refuse, and Denver made the most radical attempt to solve its perennial problem with the most important position in the game.

So who was the winner of this exchange?

If Denver had done something similar with the acquisition of Aaron Rodgers, this trade would have gotten a low grade. But the way they got Wilson deserves an even lower grade.

First, there would be incorrect parallels with Matthew Stafford's move from Detroit to the Rams last year. Sean McVay's team was among the leaders in the NFC and strengthening the quarterback position gave it a good position to go to the Super Bowl and succeed there, which it eventually did.

But the Broncos were the worst team in the division in 2021 when the Chiefs and Raiders made the playoffs and the Chargers finished the championship with a positive balance of wins and losses. As good as Wilson is, he will be only the division's third quarterback behind Patrick Mahomes and Justin Herbert.

Second, the Seahawks have had some trouble with Wilson in the NFC playoffs, after two straight Super Bowl outings thanks to the Legion of Boom game. The Broncos aren't as dominant on the other side of the ball, and new coach Nathaniel Hackett's offense can't be called stacked just yet.

Third, it's insane compensation for Wilson. The Rams gave much less for Stafford. No wonder the Commodores couldn't compete with that offer. General manager John Payton and John Elway knew they would have to act aggressively to get the quarterback they wanted, but it doesn't feel like the team will get appreciably stronger right now or in the near future.

If Seattle needed some sort of trade to make up for the failure to acquire Jamal Adams, the Broncos gave him the perfect opportunity. There is no indication that Wilson would have been happy staying on Pete Carroll's team, and now he could leave on good terms.

Lock won't be the Seahawks' starting quarterback, but he is an interim option to replace Wilson for the longer term. Harris is an underrated versatile quarterback, and Plante, with his athleticism, could be a quality third offensive option after receivers Metcalf and Lockett. And we don't yet know what talents besides quarterback Carroll and general manager John Schneider will get by using four additional picks in the draft.

Wilson may have a lot of good years in Denver, even when compared to his ten-year career with the Seahawks. But while he will play there, Mahomes and Hebert will always be younger.

Seattle understands that Stafford and the Rams have several more years of partnership ahead of them, Arizona, contrary to rumors, is tied with Kyler Murray, and San Francisco has great prospects with the promising Trey Lance. The Seahawks have been ahead for several years, but are now behind the quarterback cycle in their division. Now they have a great chance to reboot the franchise by getting a new "Wilson" on a rookie contract, perhaps it will be Liberty's Malik Willis.

Seattle has no reason to suffer insomnia. Club officials, players and fans may be sad to see Russell off, but they should have peace of mind knowing that the organization has made the smartest move to get big wins again soon. The Broncos tried to strengthen with "One, Two Step," as Wilson's wife Ciara sang, but it was Seattle that was the real winner in this deal.

Read Also: Walton is close to buying the Broncos