Is Aaron Rodgers headed to the Cleveland Browns? 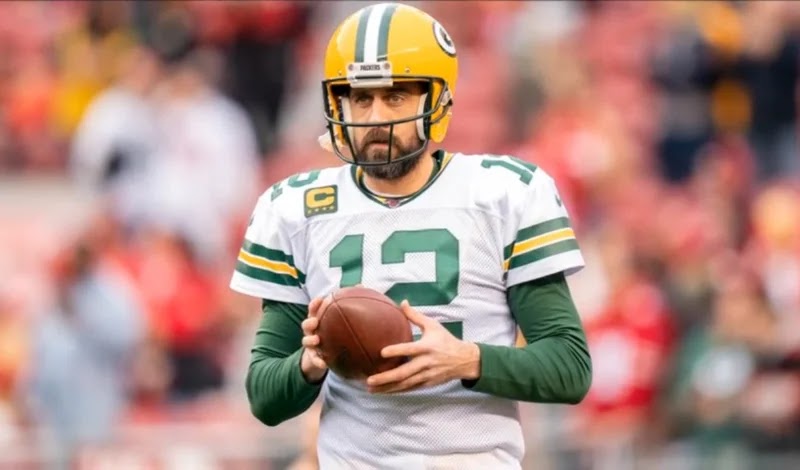 Rumors started to swirl online that Rodgers might be headed to the Browns after he was spotted at a youth basketball game in the  Columbus, Ohio area.

Rodgers was at a youth girls’  basketball game and he also signed autographs for young fans.

Rodgers was actually in attendance to  support his friend and former teammate A.J. Hawk, who lives in Ohio.

Despite this fact, many Browns fans were excited to see the quarterback in Ohio, and they want him to come play for their team.

Is Aaron Rodgers staying with the Packers?

According to the NY Post News, Rodgers sold his home in San Diego for $5.13 million. This was his offseason home and according to Ian Rapaport, Rodgers didn’t fly out of Green Bay following his playoff loss to the 49ers.

Rodgers actually stayed around for a few days with Matt LaFleur to plot out the team’s future. This has given the organization optimism and confidence that Rodgers will return for the 2022 season.

If Rodgers doesn’t return to the Packers, he is most likely to go and play for the Denver Broncos.

Aaron Rodgers might be heading to the Tennessee Titans

Rumors have been floating around on social media that Rodgers might be headed to the Titans because the quarterback has recently purchased land in the Nashville area.

According to a source, Aaron Rodgers is in the process of building a home in the Nashville-suburb of Franklin and the quarterback is “open” to joining the Titans.

Another source said that a current Packers teammate doesn’t expect Rodgers to be back in Green Bay.

Titans fans seem to be loving these rumors after they saw the way Ryan Tannehill played against the Cincinnati Bengals in the playoffs.