The Super Bowl 2023 will take place on the night of February 12-13 at State Farm Stadium in Glendale, Arizona. The game begins at 6:30 P.M. ET.
Home
Dak Prescott
Dallas Cowboys

Dallas loses and Dak gets injured

Dallas Cowboys loses their first game in the 2022 NFL Regular season against the Buccaneers 19-3 and Dak Prescott gets injured. 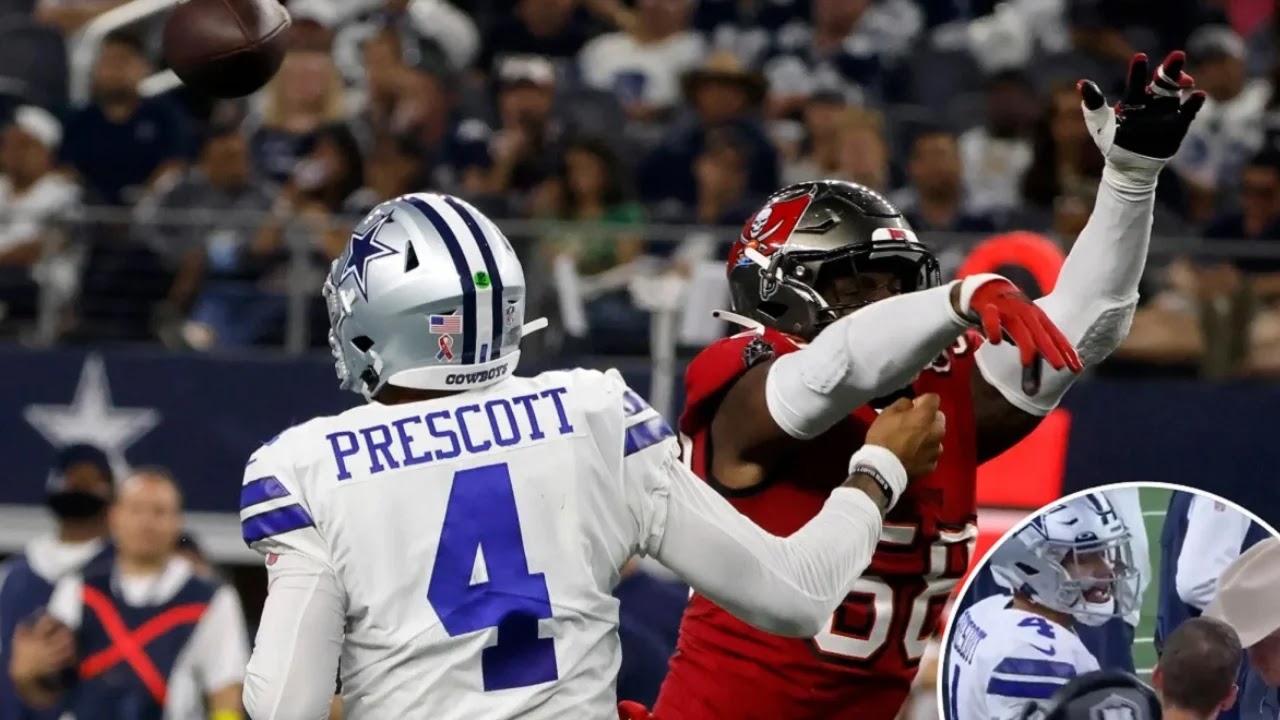 It couldn't have been a worse start to the season for the Dallas Cowboys, who lost 19-3 to the Tampa Bay Buccaneers and Dak Prescott suffered a thumb injury in his right hand.

According to team owner Jerry Jones, Dak will need surgery to repair the finger injury, which he said is a fracture, so he will be out "several weeks."

Dak left the field after taking a hit from Shaq Barrett during a pass attempt on a night when he was constantly pressured by the Buccaneers defense.

Jerry Jones tells us Dak Prescott out a few weeks. Injury above joint of his throwing hand. Above the thumb, behind the joint #cowboys pic.twitter.com/9FutH8QSrd

"Injuries happen, it's very disappointing, and it will take me a few weeks to get back. But I'll do what I always do in unfortunate situations, I'll work as hard as I can to get back," Prescott said in a post-game conference.

For the first time since 2001, the Cowboys were held scoreless in an opener. Dak finished with 14 pass completions out of 29 attempts for 134 yards.

The last time Dallas scored fewer than 6 points in an opener was on September 10, 1989, a 28-0 loss to the New Orleans Saints in the first game of the Jerry Jones era as owner and Troy Aikman's debut as QB.

For Tampa Bay, Tom Brady and the offense moved the ball well, but struggled to get more than field goals until Mike Evans came through to close out the scoring.